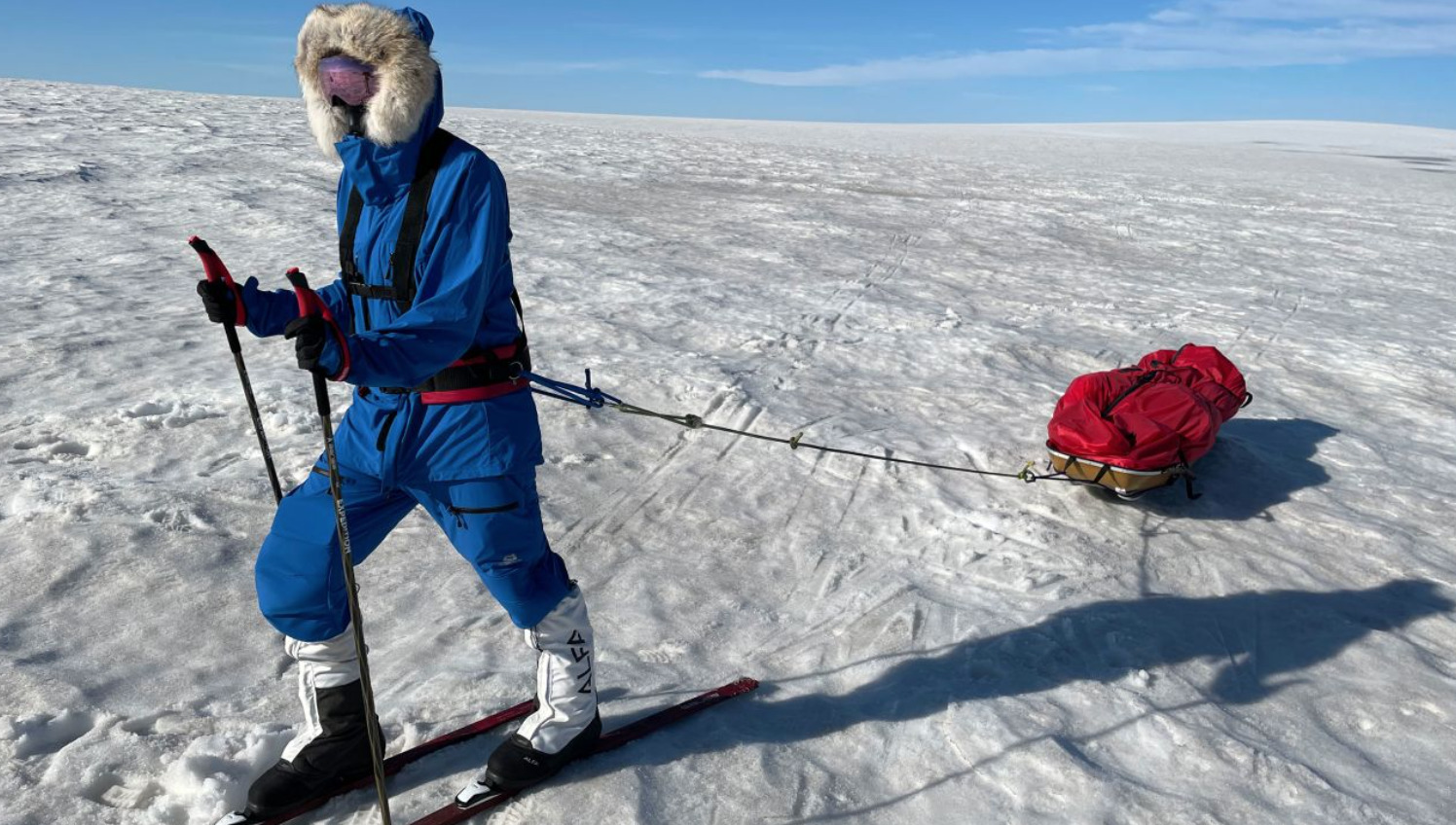 Harpreet Chandi, better known as ‘Polar Preet’, has broken the world record for the longest solo, unsupported, and unassisted polar expedition by a woman. According to the live tracking map on Chandi’s website, she has so far covered 868.83 miles or approximately 1,398km in 67 days, the previous female record was held by Anja Blacha from Germany, who skied 1,368km in 2019.

Last year, Chandi became the first woman of colour to complete a solo unsupported trek to the South Pole and was appointed Member of the Order of the British Empire (MBE) in recognition of her achievements. This year, Chandi faced some of the most arduous polar conditions seen in recent years, which ultimately forced two other expedition parties to abandon their attempts.

Chandi has been regularly updating followers on her journey through her social media channels and blog, and in a post on Instagram said that childhood memories and voice notes from loved ones had kept her going during the especially tough expedition.

‘A tough day today. It was very cold and windy but I kept my breaks very short so I didn’t get too cold. I didn’t let my self stop earlier though because I wanted to get the miles in’, Chandi said. ‘Today I listened to the little voice notes which were sent to me before I left and they are amazing. It’s so nice to hear the voices of those closest to me’.

In what has been an exceptional season for women polar explorers, last week saw Canadian filmmaker Caroline Côté smash the Hercules Inlet to South Pole women’s speed record. Chandi will now continue her crossing of Antarctica until Sunday 22nd January, when it’s believed she will reach her pickup point. 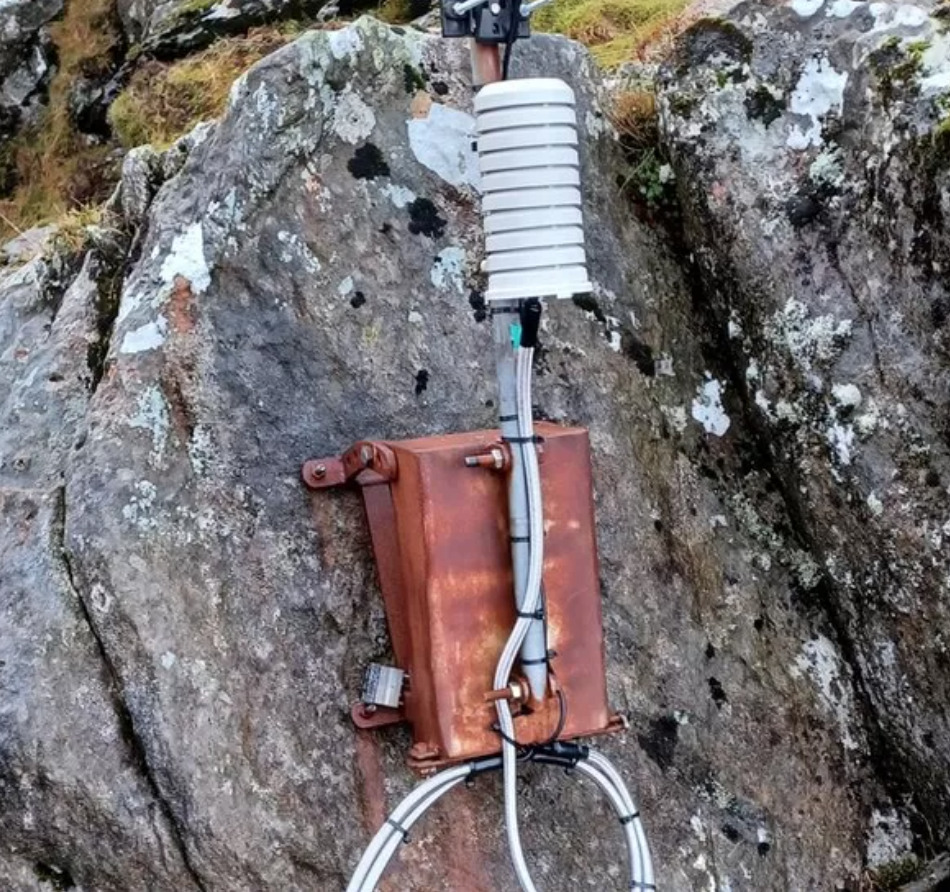 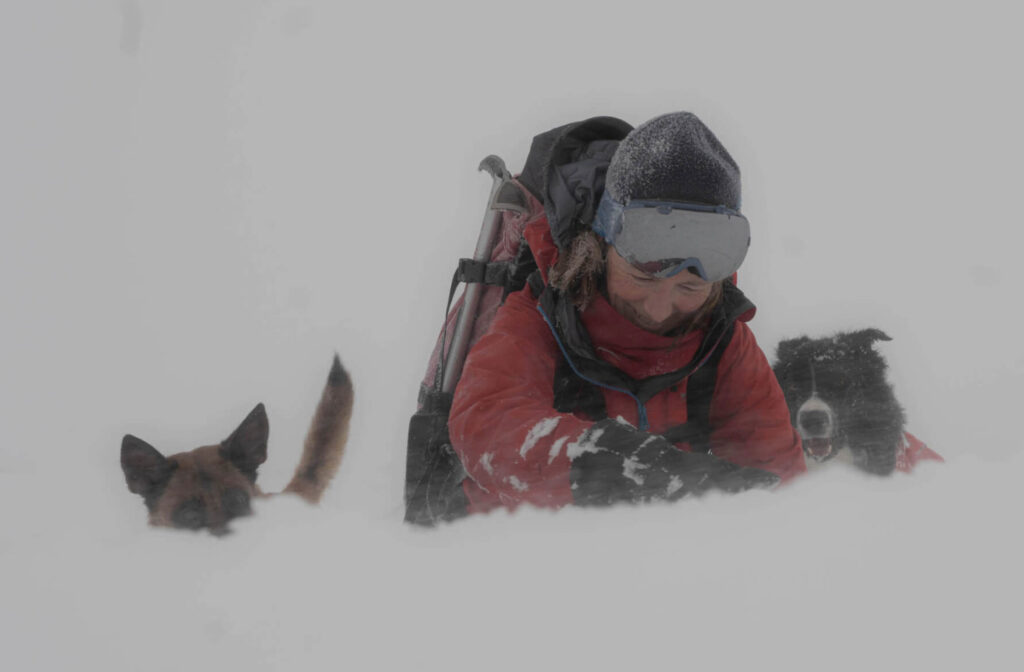 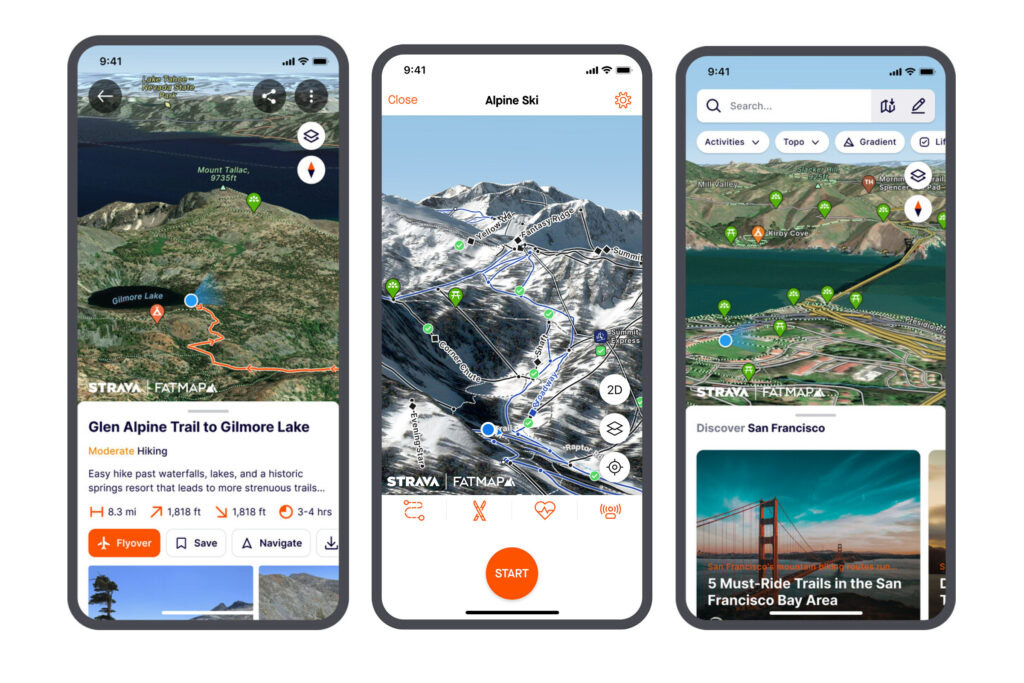