Skiing the 700 miles from Hercules Inlet in 40 days. 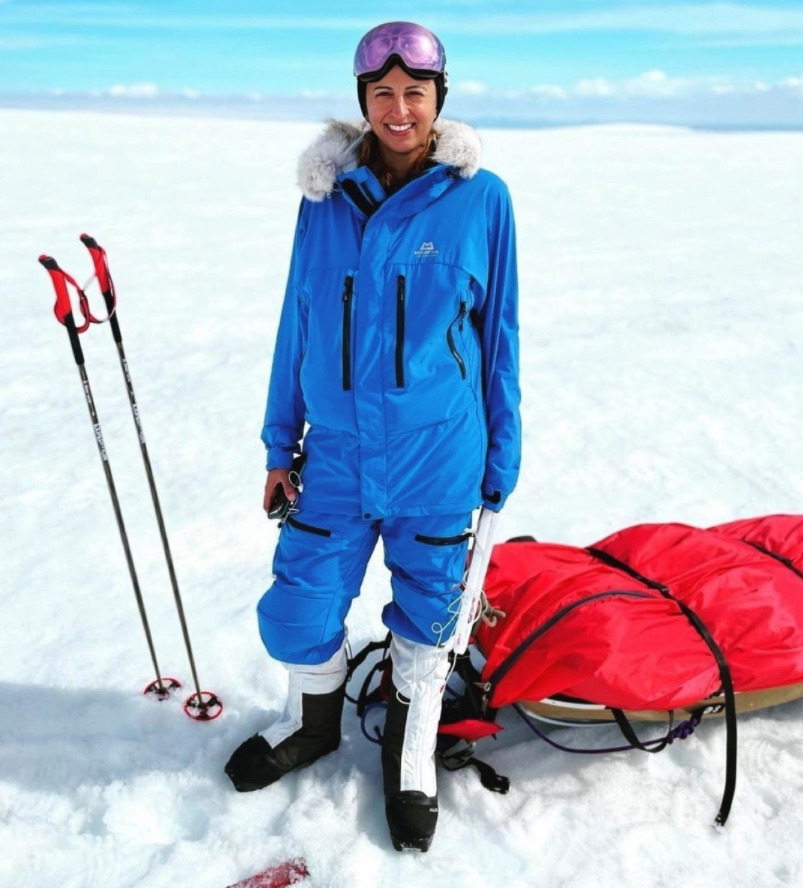 Almost a week ahead of schedule, British Army physio ‘Polar’ Preet Chandi completes her expedition to the South Pole, to become the first woman of colour to complete a solo crossing of Antarctica.

Skiing the 700 miles from Hercules Inlet, she reached the South Pole in just 40 days, 7 hours and 3 minutes – a daily average distance of around 17 miles. This makes her the third fastest female solo skier to cross Antarctica behind Johanna Davidsson of Sweden and Britain’s Hannah McKeand and her expedition marks the first to reach the South Pole in two years.

‘I’m feeling so many emotions right now. I knew nothing about the polar world three years ago and it feels so surreal to finally be here,’ says Preet. ‘It was tough getting here and I want to thank everybody for their support. This expedition was always about so much more than me. I want to encourage people to push their boundaries and to believe in themselves, and I want you to be able to do it without being labelled a rebel.’

You are capable of anything you want. No-matter where you are from or where your start line is, everybody starts somewhere.

Enduring temperatures as low as -50ºC with wind speeds of up to 60mph, while pulling a 90kg sled, the 32-year-old suffered from exhaustion towards the end of the journey, as well as a persistent cough and sickness.

‘I have been told No on many occasions and to just do the normal thing, but we create our own normal,’ she says. ‘You are capable of anything you want. No-matter where you are from or where your start line is, everybody starts somewhere. I don’t want to just break the glass ceiling; I want to smash it into a million pieces.’

Smashing all expectation during a season which saw a number of expeditions fail to reach their goals, Preet managed to shave 5 days off her predicted arrival date, though she’d packed enough food rations to spend as much as 48 days on the ice. 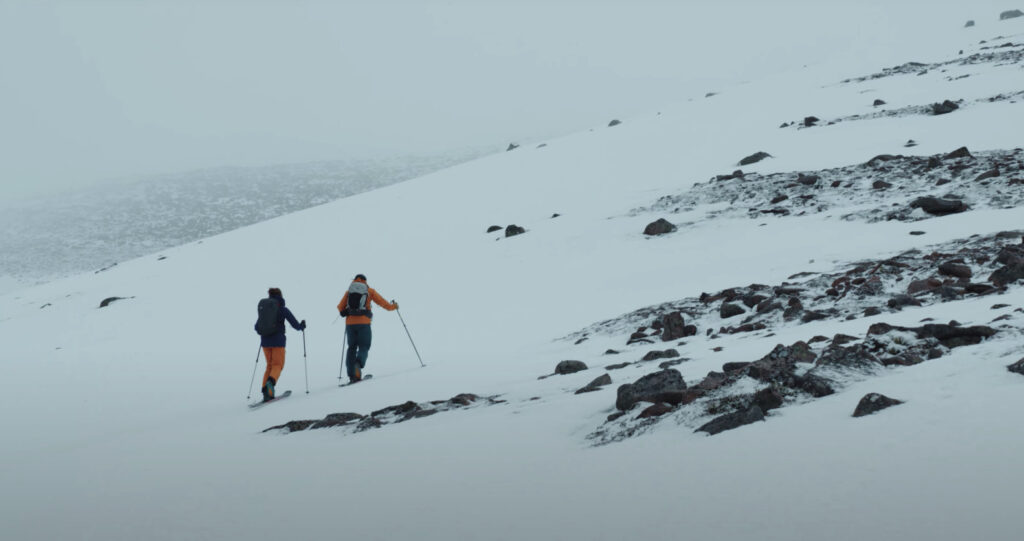 All in a Day