Audaciously combining high-altitude mountaineering, trekking and ultra-running, Rupert Jones-Warner has set off on an expedition to summit Kanchenjunga before attempting to set the fastest known time on the Great Himalayan Trail.

Starting in the eastern Himalayas to climb the third highest mountain on Earth, Rupert will then take on a journey on foot through the high Himalayas, foothills and jungle of Nepal to the heart of Kathmandu, through some of the most beautiful and demanding environments on the planet.

Split up into two phases, the expedition is estimated to take approximately 70 days. 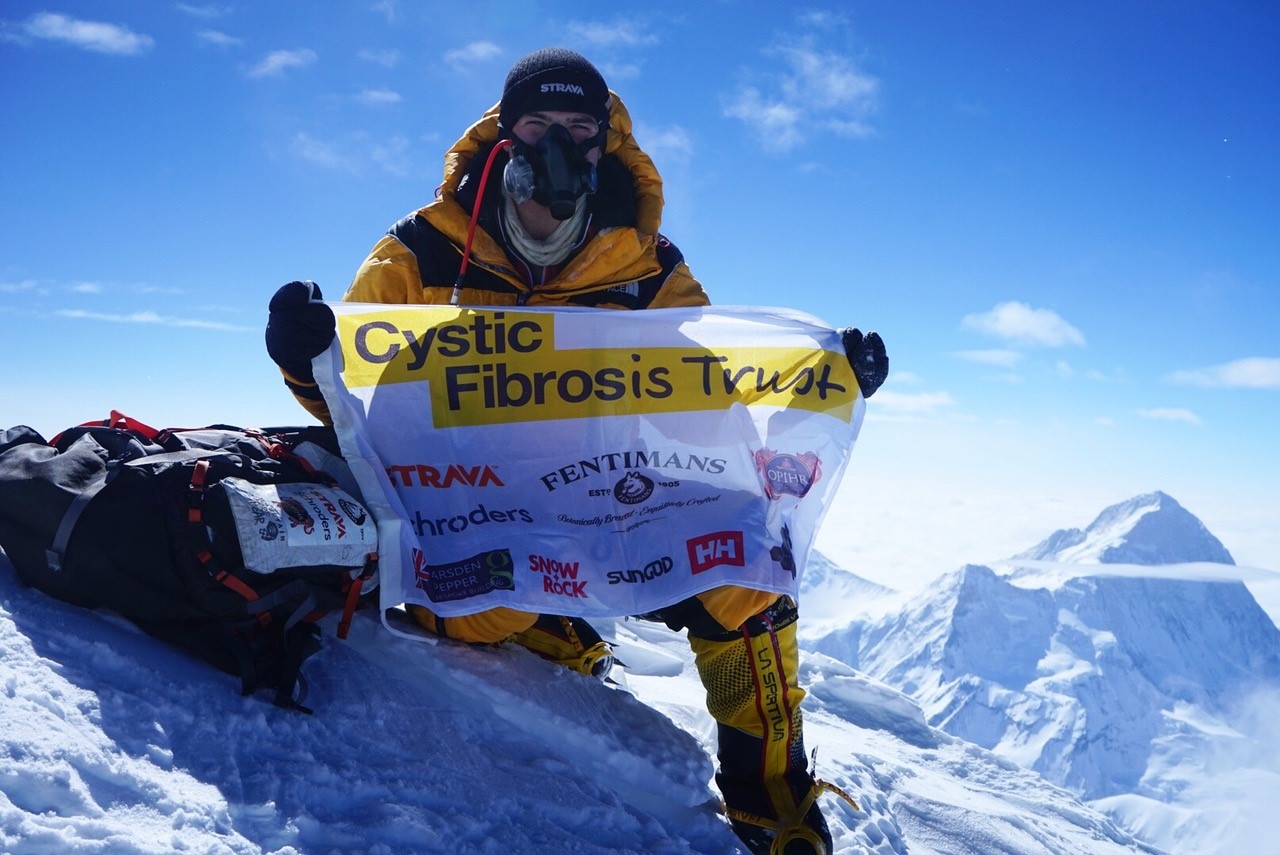 Growing up in Chichester, Rupert spent much of his youth running, cycling and sailing competitively. It wasn’t until the age off 22, that having been inspired by the famous climbers through the years, saw him dip a toes into mountaineering for the first time.

In April 2015, at 23, he attempted to break two records by becoming the first Briton and the youngest ever, to climb Mount Everest twice, on two routes, consecutively. Six weeks into the expedition, the Nepalese earthquake struck, causing 19 fatalities on the mountain and he was forced to abandon the pursuit.

In 2018, he revisited the attempt. Despite summiting Everest on 17th May, he was unable to complete his double ascent due his supplementary oxygen being stolen. Less than a year later and despite the odds, he summited the notorious Annapurna, becoming one of only a handful of Britons to do so, as well as becoming the youngest.

‘It’s completely normal to feel apprehensive about adventures ahead and, while I’m really looking forward to my Himalayan expedition, it is going to be a challenge unlike anything I’ve done before,’ says Rupert. ‘I love the challenge of climbing big mountains and running long distances but incorporating them into one adventure is completely new to me. The idea of climbing the third highest mountain on the planet followed by running over 300 miles is rather daunting so I’m intrigued to see how my body copes.’ 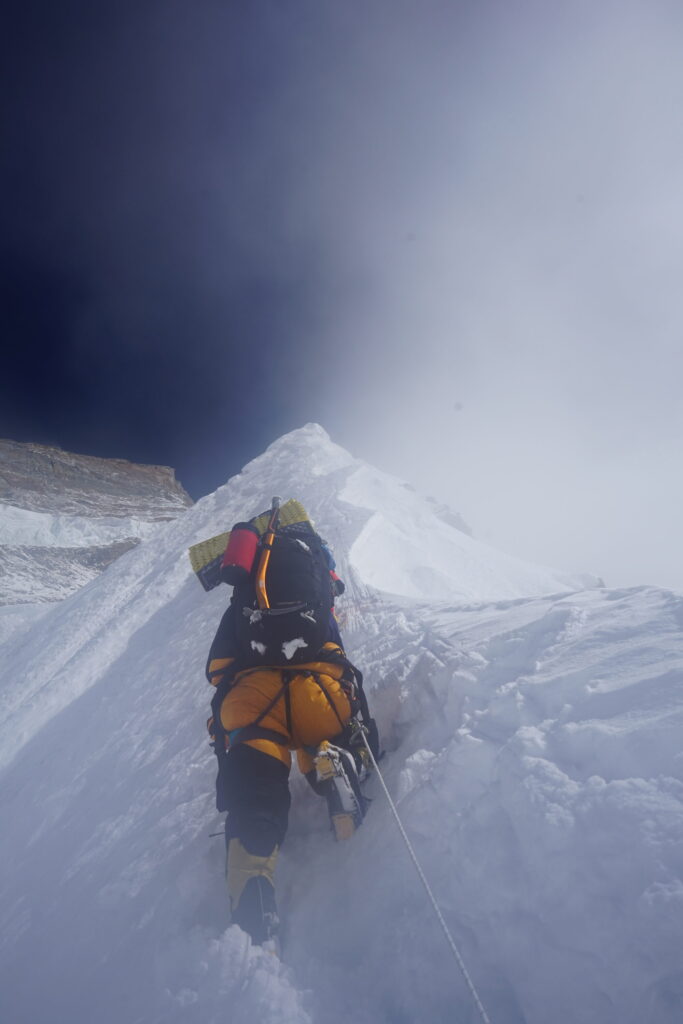 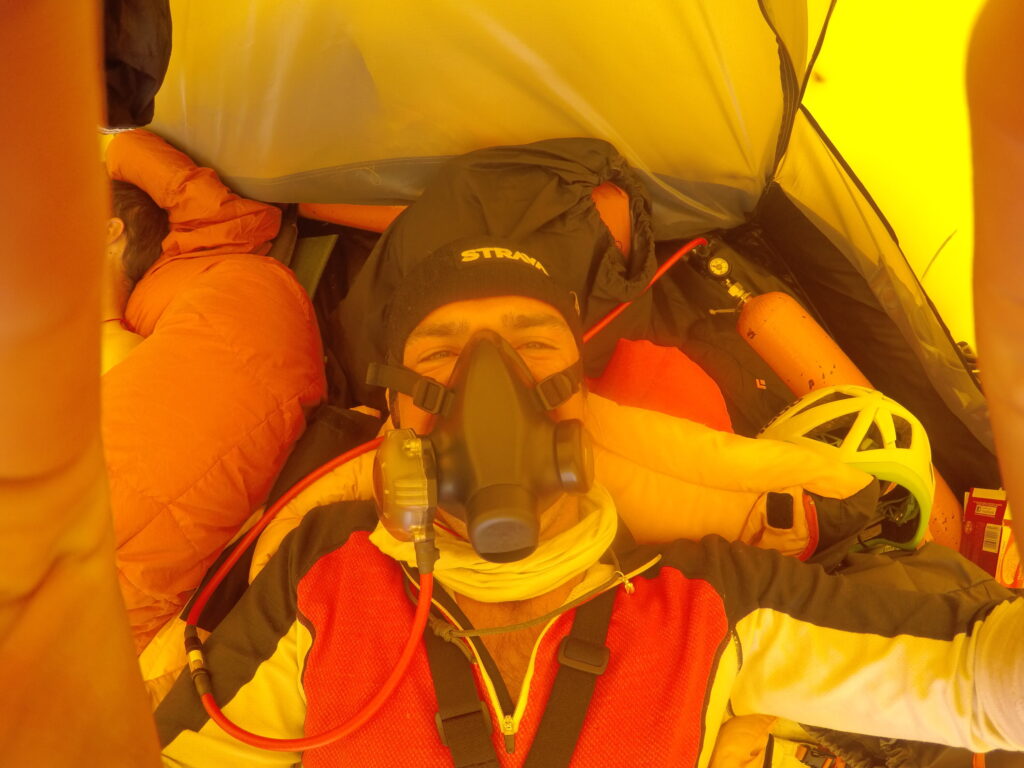 Including acclimatisation and a ten day journey to base camp, first phase of the expedition to climb Kanchenjunga is expected to take up to six weeks to complete. He will be part of a small team that will face temperatures as low as -40°C and winds of up to 100mph. Once on the summit, he’ll begin his race to Kathmandu.

Upon leaving base camp, the second phase of the expedition is expected to take approximately 10 days. Rupert will cover between 20-40 miles a day depending on the terrain and stay in teahouses along the way. After 250 miles travelling along the GHT, passing Everest, Rupert will drop south out of the high Himalayas and into the foothills before heading 50 miles through the jungles and on towards Kathmandu.

The whole journey is approximately 330 miles and will include more than 20,000m+ of elevation gain along the Great Himalayan Trail, which starts at the base of Kanchenjunga and reaches altitudes as high as 6,000m.

Having already arrived in Nepal, Rupert now embarks on an intense period of acclimatisation before starting his 10 day journey to Kanchenjunga base camp. You can track the journey here. 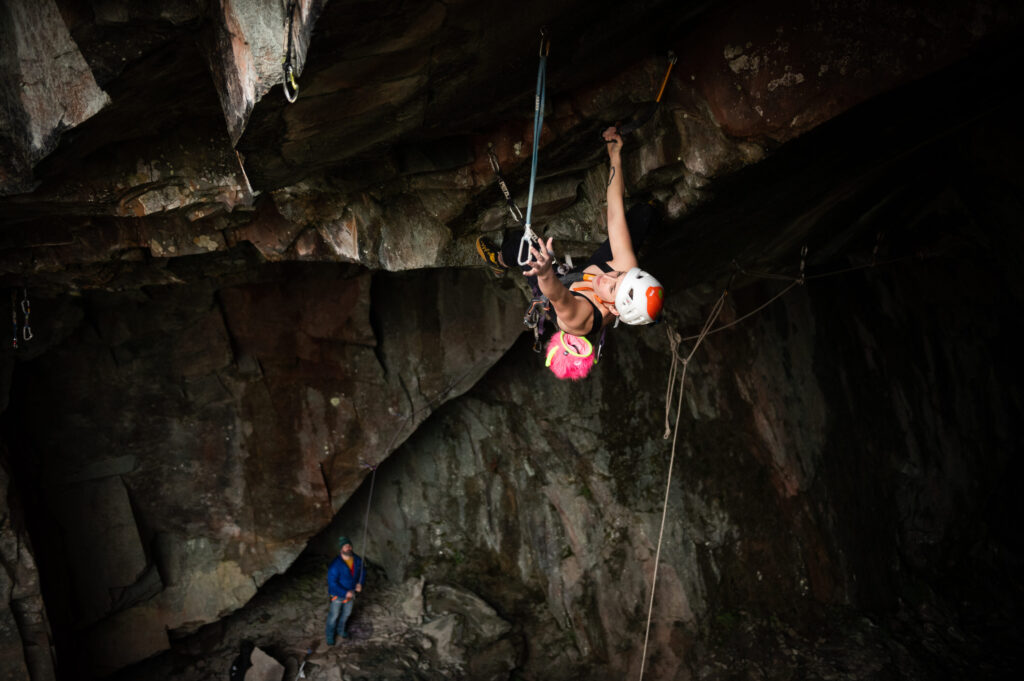 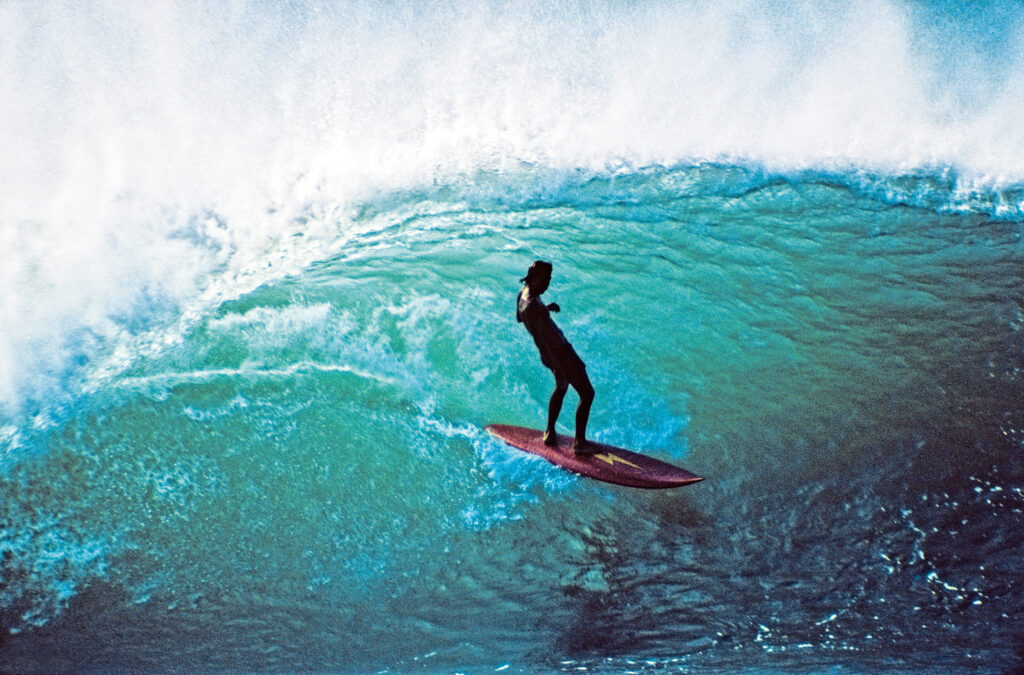 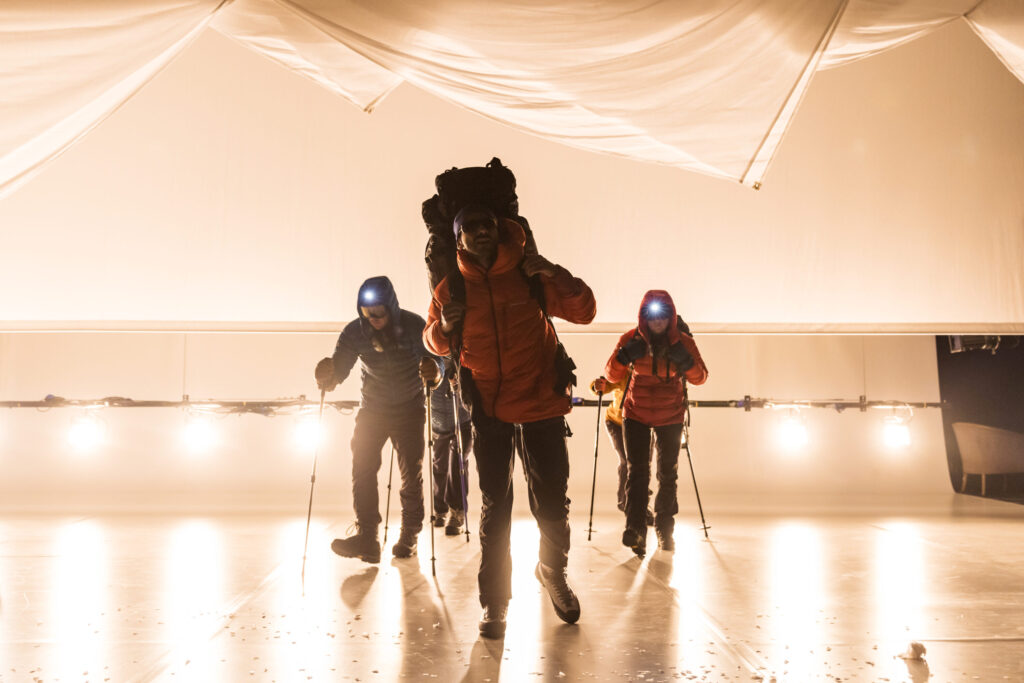