The Vjosa, Europe’s largest wild river outside of Russia, faces its greatest danger yet, due to political uncertainty and opportunistic greed. Ahead of upcoming Albanian parliamentary elections, citizens, activists and conservationists are demanding political support for the establishment of Europe’s first wild river national park, thus protecting it forever.

For more than 10 years, local activists, international groups, scientists and artists have fought against plans of hydropower projects in the Balkans. In September 2020, Albanian politicians publicly announced the establishment of a Vjosa wild river national park, which would protect the entire network of tributaries. However, since then, local citizens and activists have become increasingly alarmed that, behind closed doors, compromises are being made, and, in fact, the river is in imminent danger. 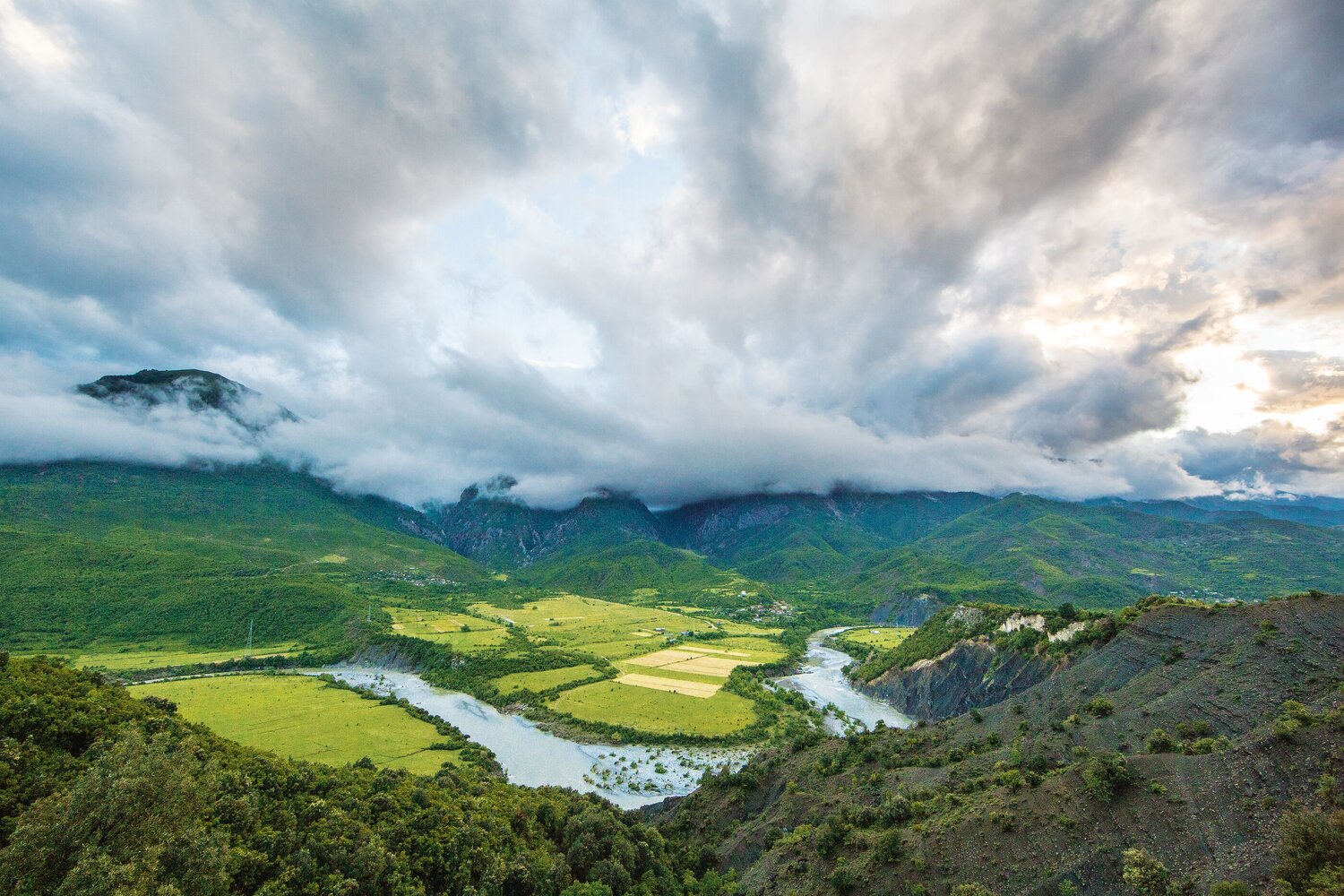 Not only are we protecting our country, our culture and our future, but, in the Vjosa, we have something of precious beauty that is unparalleled in Europe

With national elections on 25 April 2021, Albanian and international nature conservation groups such as EcoAlbania, RiverWatch and EuroNatur are calling on the public and political leaders to enshrine the future of the Vjosa and make this wild river national park a major priority for any winning party. Recent research shows that 94 percent of Albanian people are in favour of establishing this wild river national park.

If successful, this will be Europe’s first wild river national park and unparalleled in Europe in terms of ecological importance and scale. The designation would protect over 300km of rivers and streams, host to over 1,100 species, many of which are considered threatened.

“This is a moment for all Albanian citizens to feel real pride,” tells Besjana Guri, Communication Officer at EcoAlbania. “Not only are we protecting our country, our culture and our future, but, in the Vjosa, we have something of precious beauty that is unparalleled in Europe.”

Vjosa Forever follows the 2018 Blue Heart film and campaign which depicted the fight to protect the wild rivers of the Balkans – the ‘Blue Heart’ of Europe – from 3,400 proposed hydropower projects which would destroy the culture and ecology of this entire region. Within the Blue Heart, the Vjosa is the largest and most untamed river system. 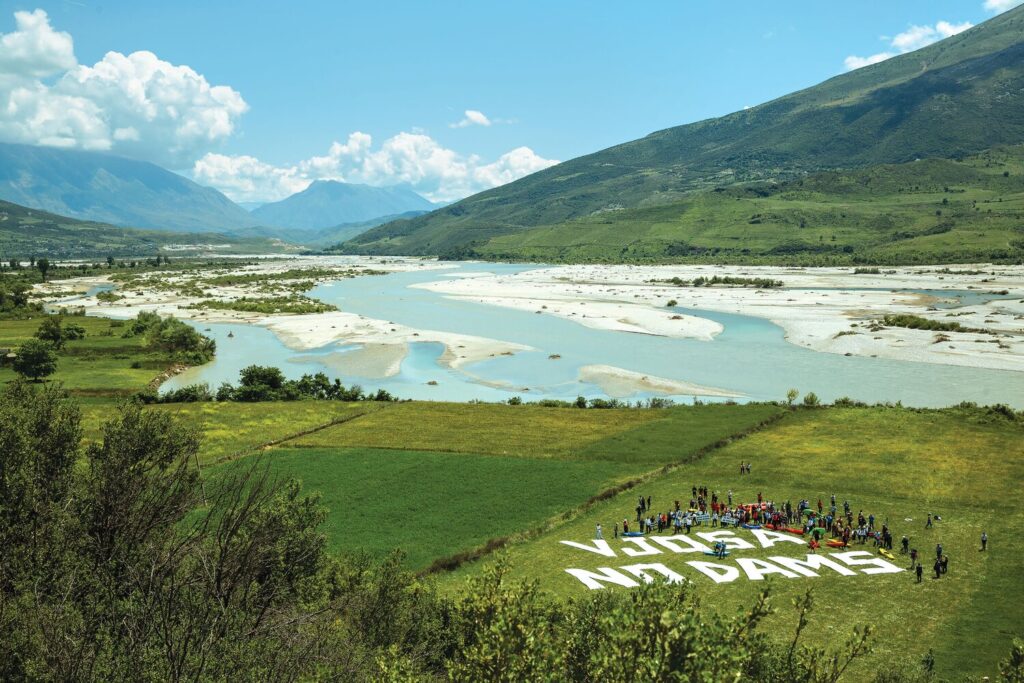 The six-minute film, created by Patagonia, asks concerned citizens everywhere to show their support for a Vjosa wild river national park and bring international attention to the environmental disaster that could ensue if it remains unprotected.

“The Vjosa miraculously survived the decades of destruction in Europe; it’s a gift to all of us. And it is, therefore, not only an Albanian responsibility to protect it, but also a European responsibility,” explains Ulrich Eichelmann, CEO of Riverwatch. “This wild river national park would be an immense achievement for conservation efforts in Europe, and, at an EU level, it will make a real and significant contribution to the EU Biodiversity Strategy and the EU Green Deal.” 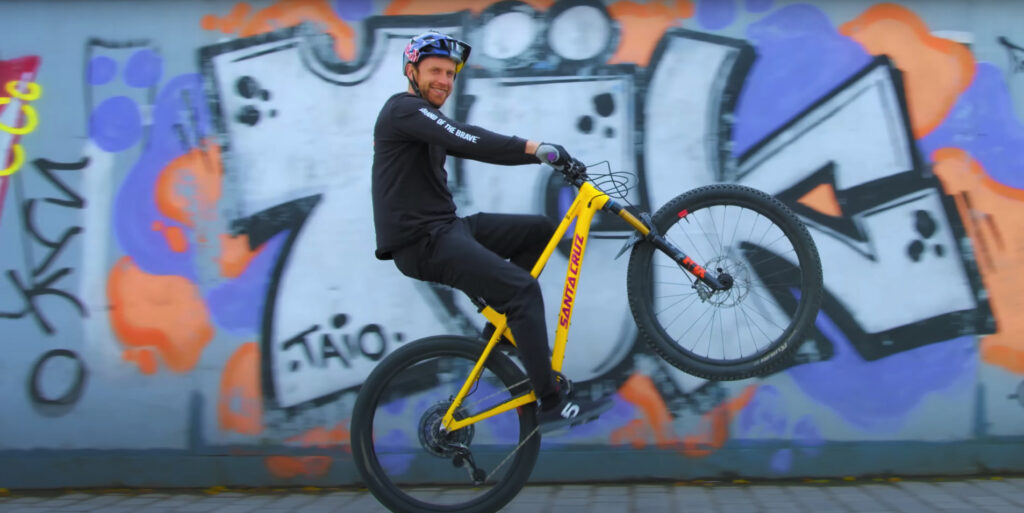 Danny MacAskill Schooled in the Art of Wheelie

In his latest film 'Do A Wheelie' 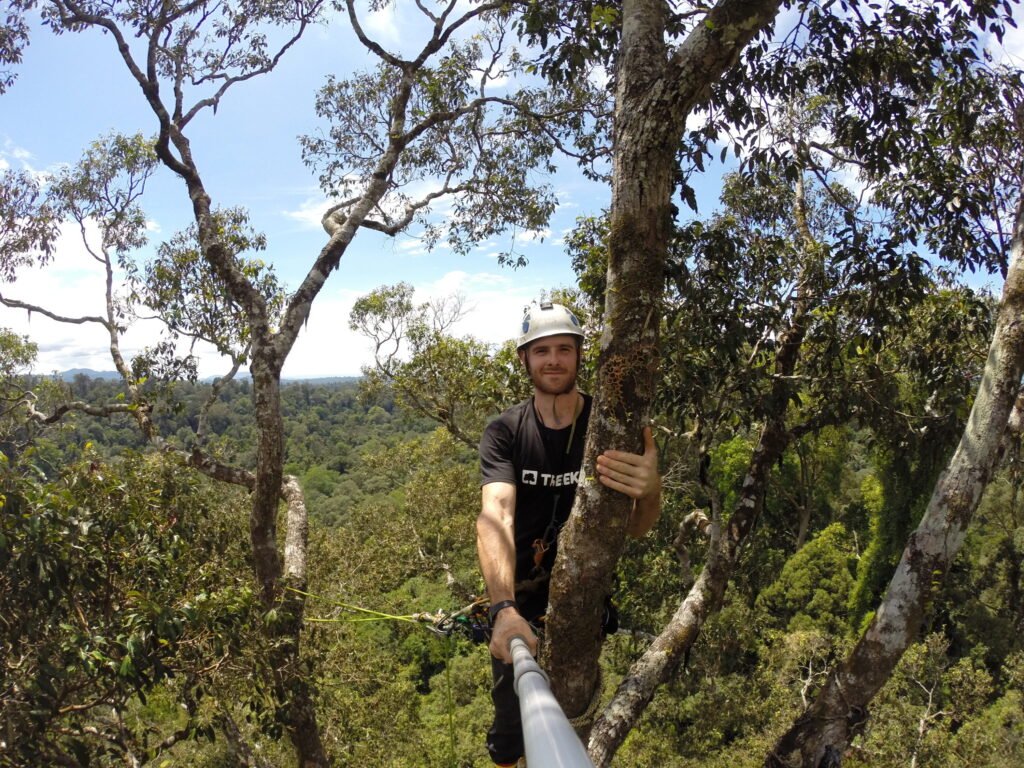 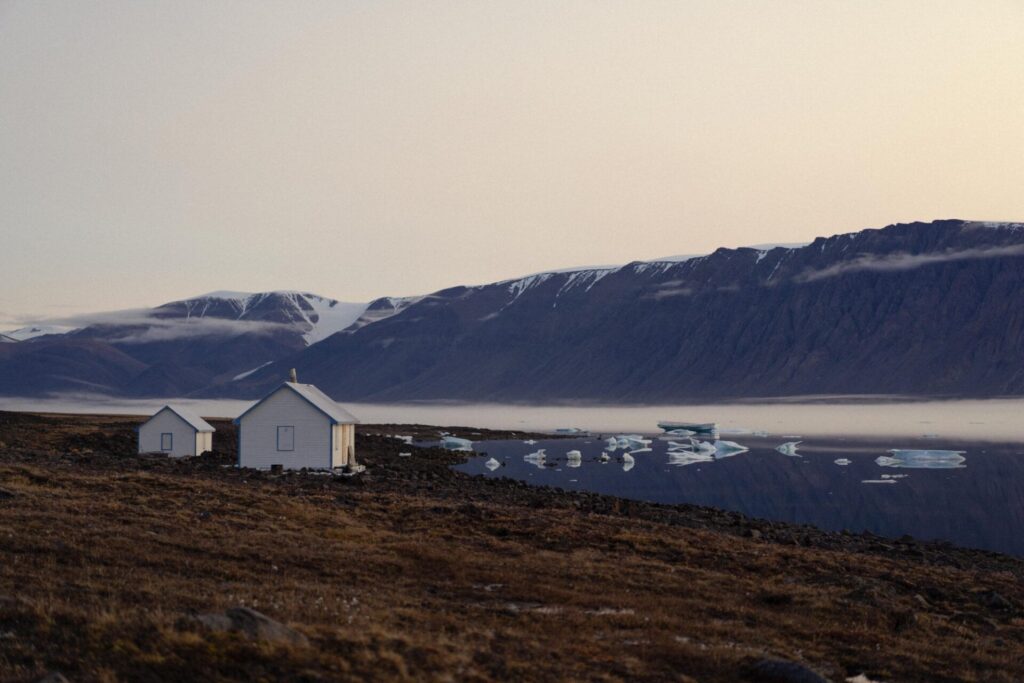 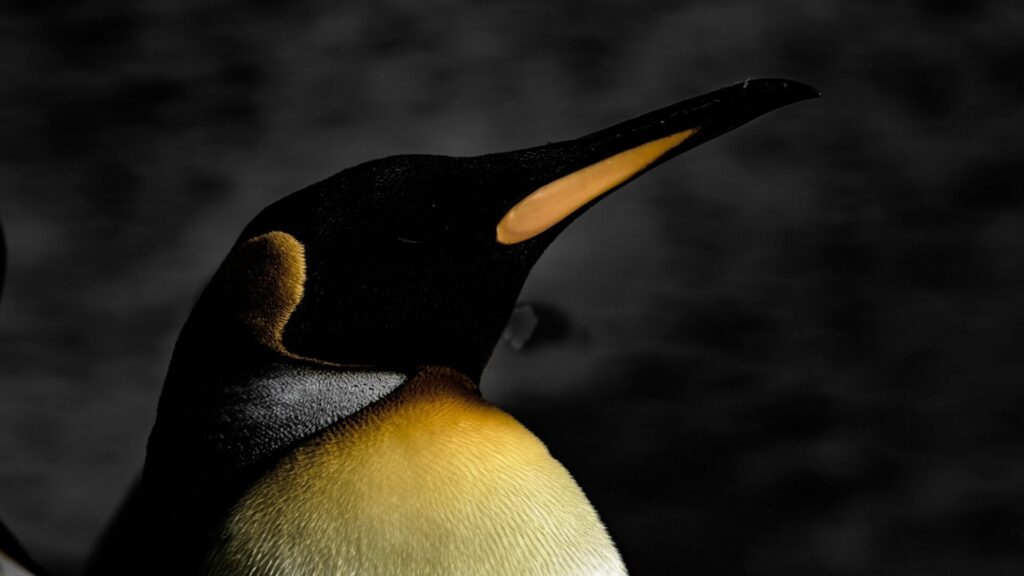