A story of grief, joy and getting to learn kickflips twice over

At the age of twenty-five, skateboarder Justin Bishop lost his sight. Despite the blow taking him into a dark place as he came to terms with the loss of his vision, he eventually found his way back to the sport he loved.

“It was four years since I took a fall,” he says in the film. “When you get hurt you feel alive.”

Directed by Leo Pfeifer, One Day You’ll Go Blind, tells Justin’s story of grief, joy and getting to learn kickflips twice over as he looks to push blind and visually impaired skateboarding as far as physically possible.

“My life never changed, it was just the way I was looking at it that changed.” 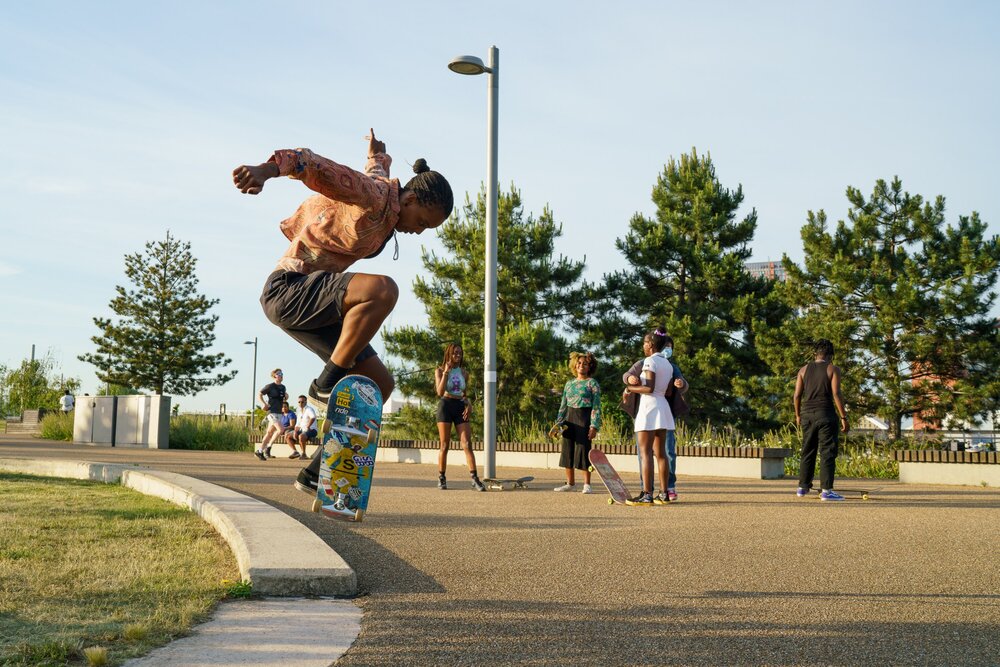 To Balance is Trust