Nims Purja and a team of Sherpas achieve the final great first in Himalayan mountaineering.

Having summited all of the 14 highest mountains in a single season in 2019, Nims Purja and a team of Sherpas achieve the final great first in Himalayan mountaineering 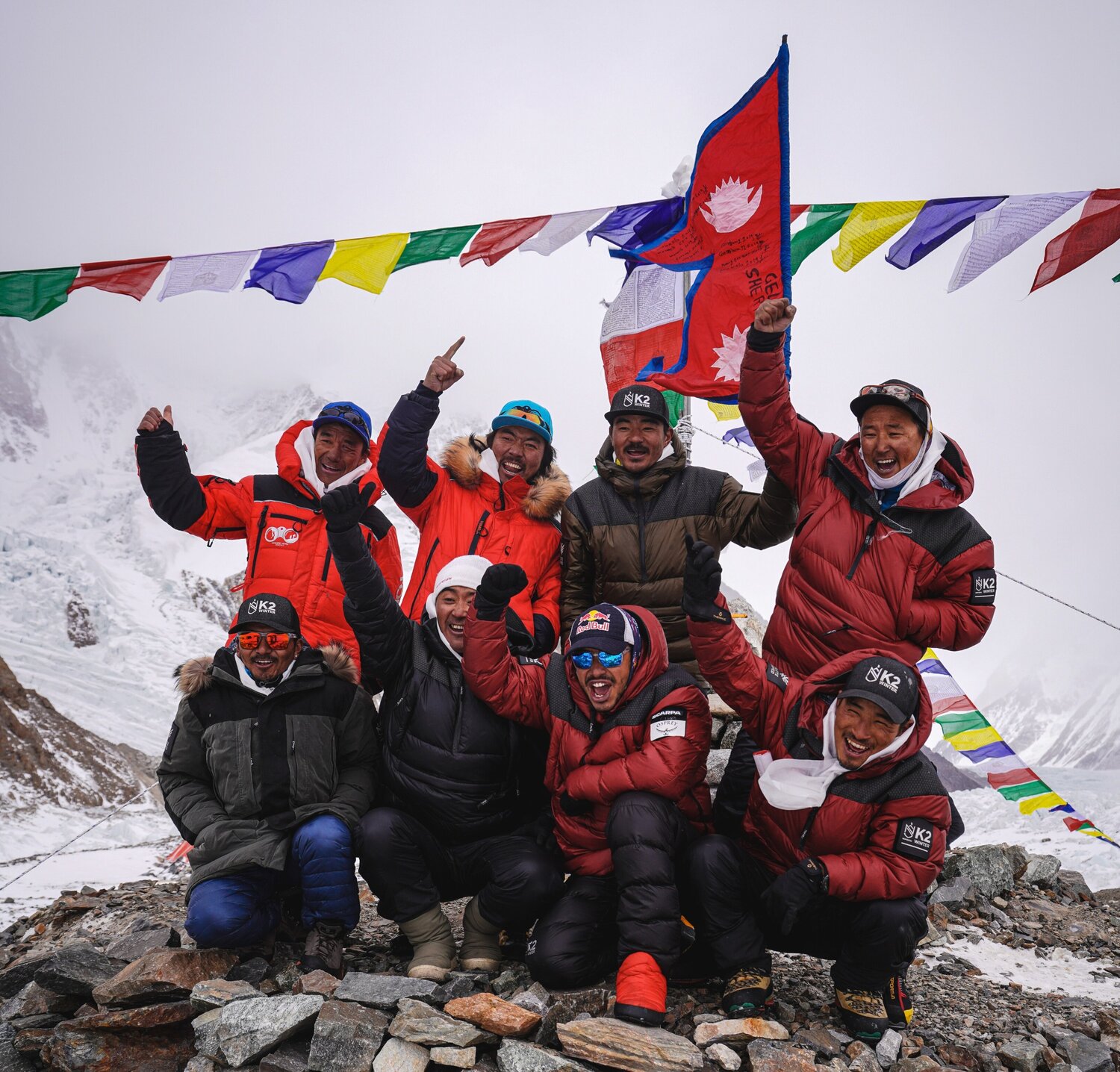 They did it! No doubt many of you have been following Nimral ‘Nimsdai’ Purja and his team’s journey as this year – like many before them – they attempted to become the first team to make a winter summit of K2. On January 16, 2021, at 5pm local time the former Gurkha and UK Special Forces operative and his team officially became the first mountaineers to do so. A feat widely regarded as one of the greatest and most difficult challenges of all time and the last great first in Himalayan mountaineering.

“We set out to make the impossible possible and we are honoured to be sharing this moment, not only with the Nepalese climbing community but with communities all across the world,” says Purja.

Until now, the ‘Savage Mountain’ stood as the only 8000m+ mountain still to be summited in winter, testament to the extreme conditions its climbers faced due to its location as the most northern of the 8000’ers.

The successful climbers came to K2 at the beginning of the season as members of three separate teams. A six person group led by Nimsdai and a three man team led by Mingma Gjele Sherpa. Sona Sherpa, the tenth climber, joined the summit team having arrived with the large commercial operation Seven Summit Tours. Climbing via the Abruzzi route, this newly assembled team waited and stepped onto the summit together while singing the Nepalese national anthem.

Notorious amongst the climbing community, K2 is incredibly difficult to climb even in favourable summers and considered the deadliest of them all. In winter, climbers can expect hurricane force winds, air temperatures well below -65 degrees and extremely low barometric pressure meaning even less oxygen.

Standing on the summit, witness to the sheer force of her extremities, we are proud to have been a part of history for humankind

“Mother Nature always has bigger things to say and standing on the summit, witness to the sheer force of her extremities, we are proud to have been a part of history for humankind and to show that collaboration, teamwork and a positive mental attitude can push limits to what we feel might be possible,” says Nims. “Thank you for the support we’ve received from people all around the globe, it gave us fire in our chest to make this goal a reality.”

Whilst the team of mountaineers will be celebrated in mountaineering history, the day wasn’t without tragedy. As the team descended towards Camp 3, there was word of another climber’s death lower on the mountain. It’s understood that the Spanish mountaineer Sergi Mingote fell descending below Camp 1 having spent the night higher on the mountain.

Nimsdai’s historical expedition comes just a year after his completion of Project Possible. In 2019 he summited the world’s highest 14 mountains in just 6 months and 6 days, beating the existing record by more than 7 years establishing his name as a legend in speed climbing. 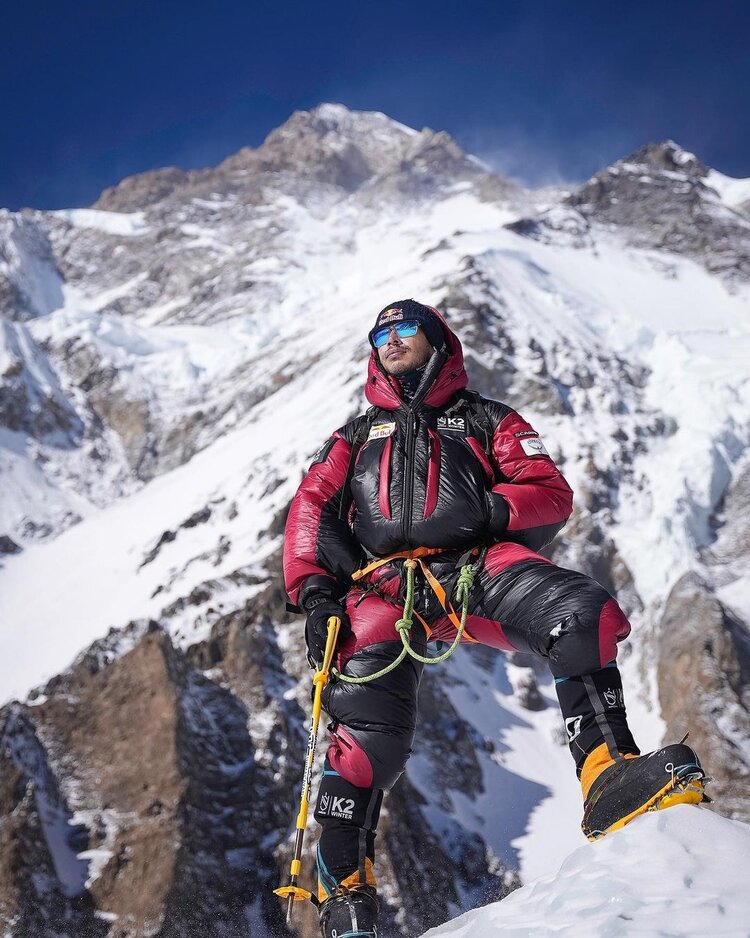 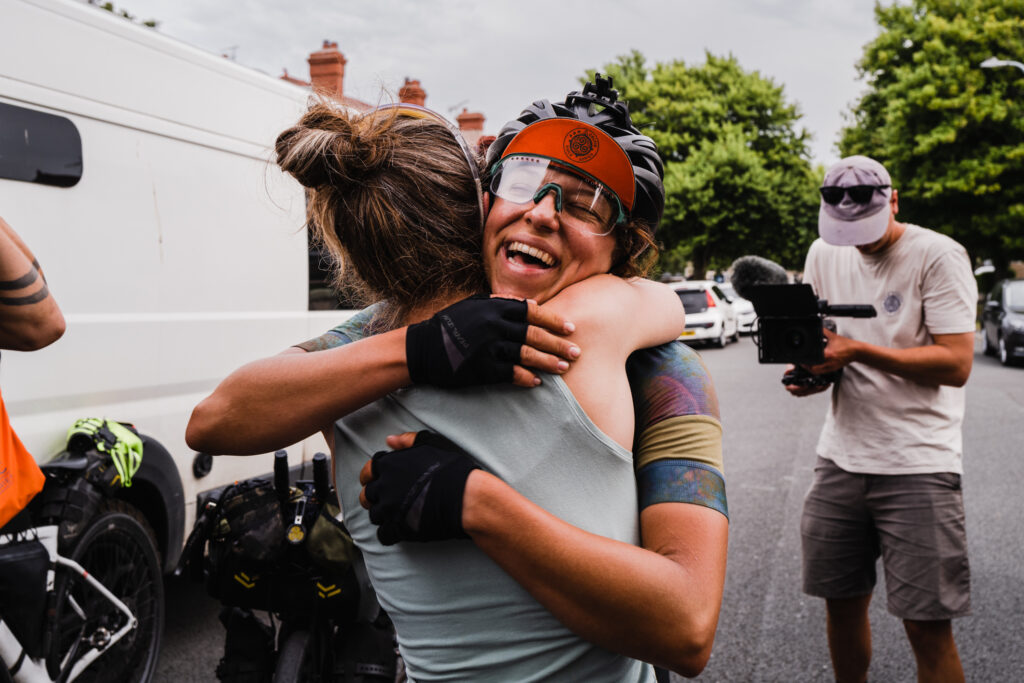 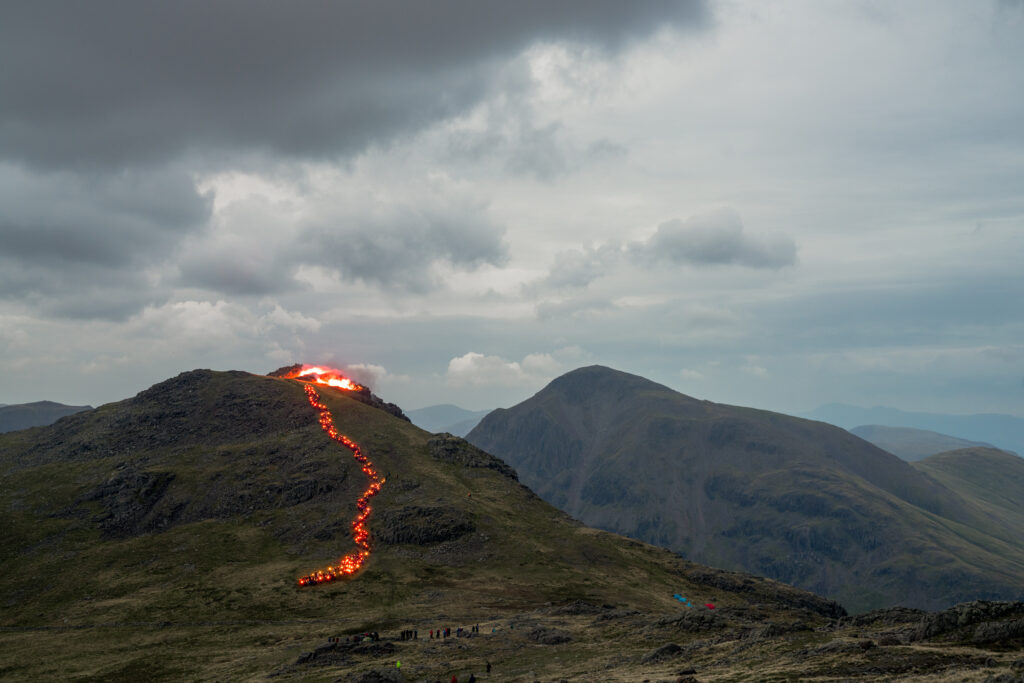 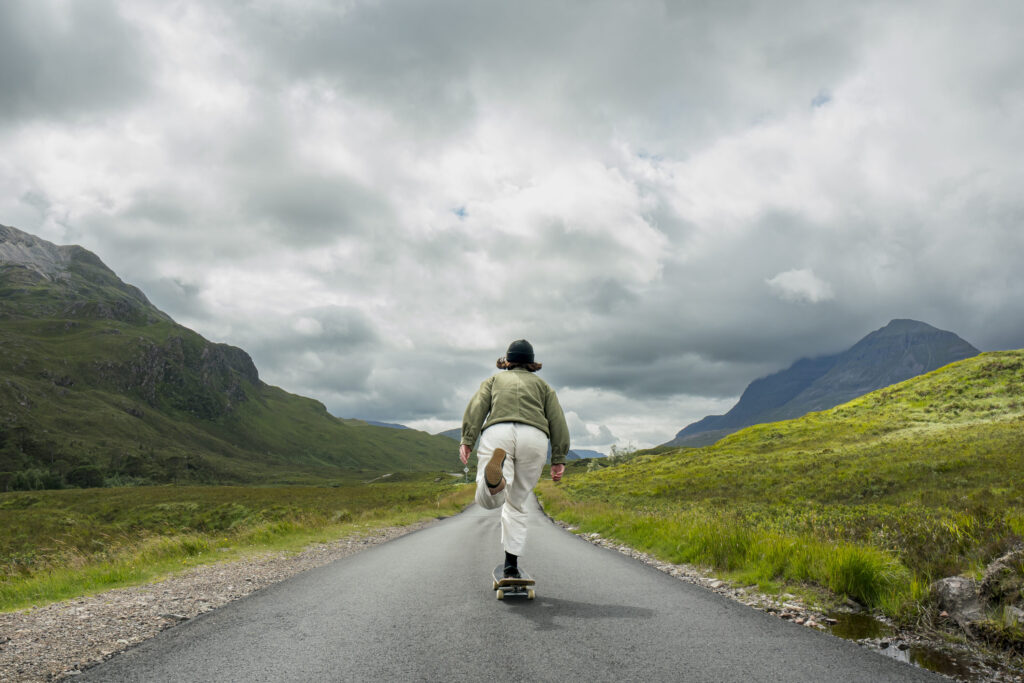 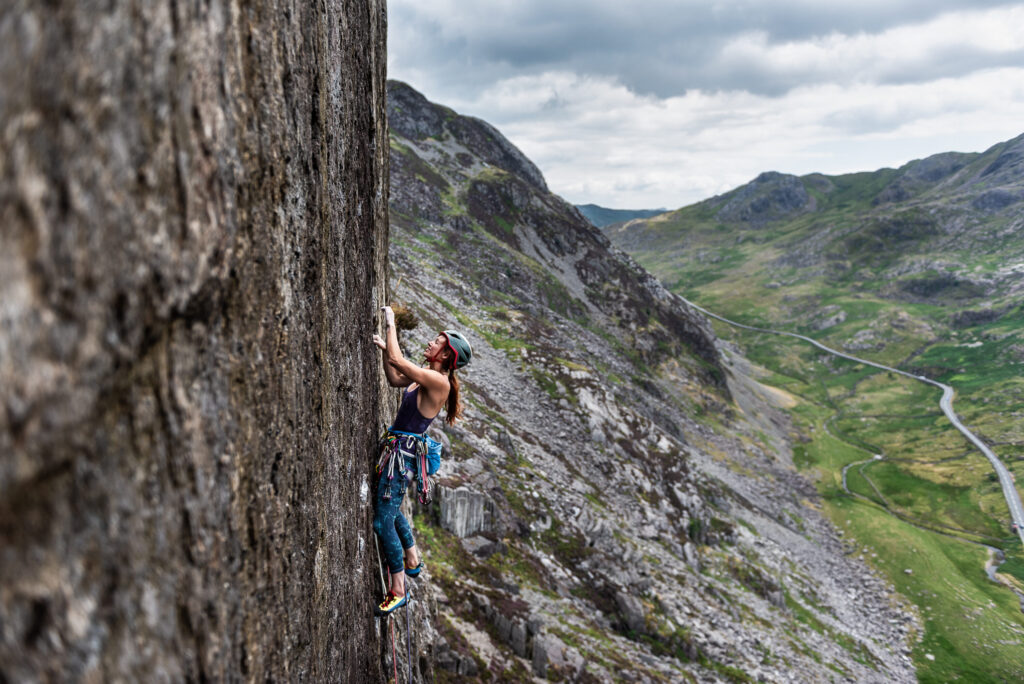 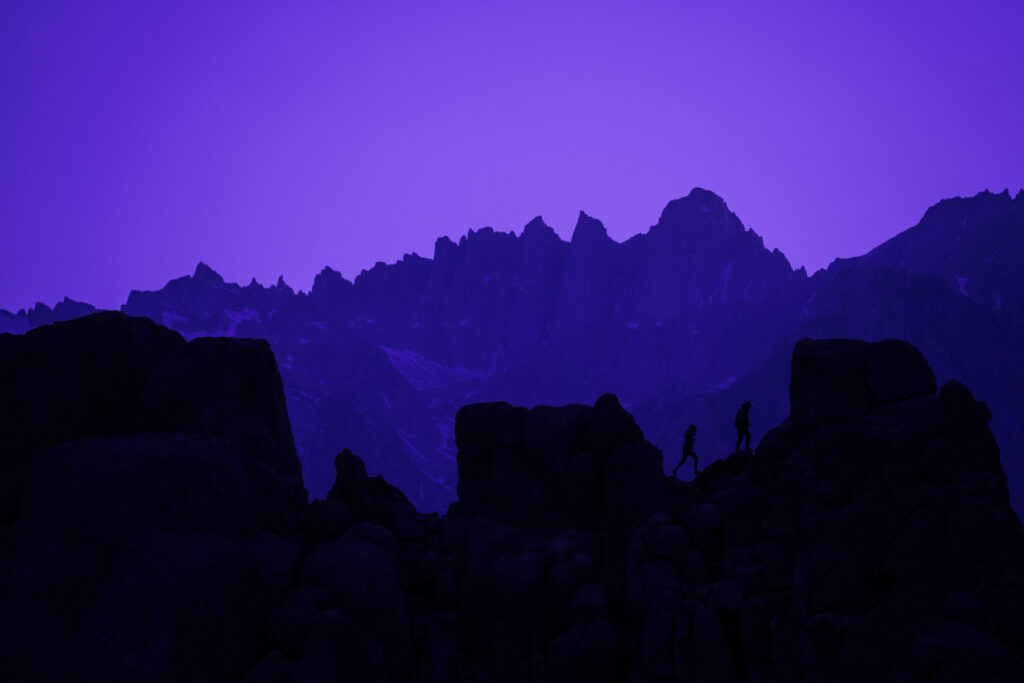 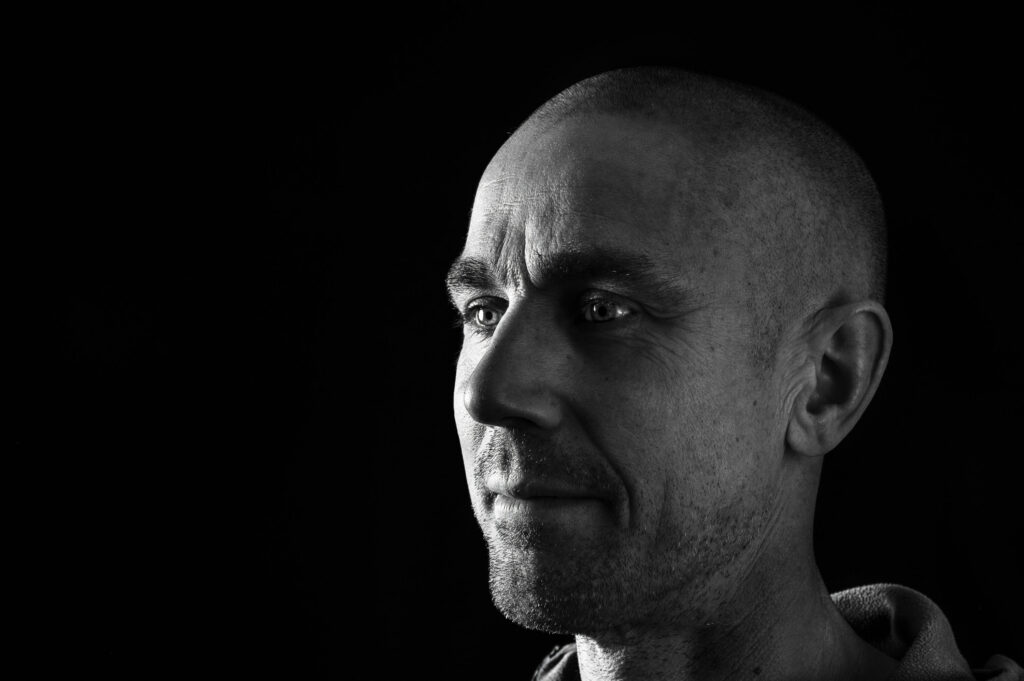