On Tuesday 18 October, Jasmine Harrison arrived in John O’Groats having completed the 900 mile swim along the west coast of Britain. Setting off on July 1st, the 23-year-old spent more than 110, 12-hour days in the sea, swimming approximately two kilometres from the shore, usually splitting each day into two shifts and eating and sleeping on a support boat in between swims.

Her longest stint in the water was 12 hours, with the maximum distance swum in any one shift being 14 nautical miles (about 16 miles or 26km). The most distance she covered in a day was a staggering 27 nautical miles (31 miles or 50km). 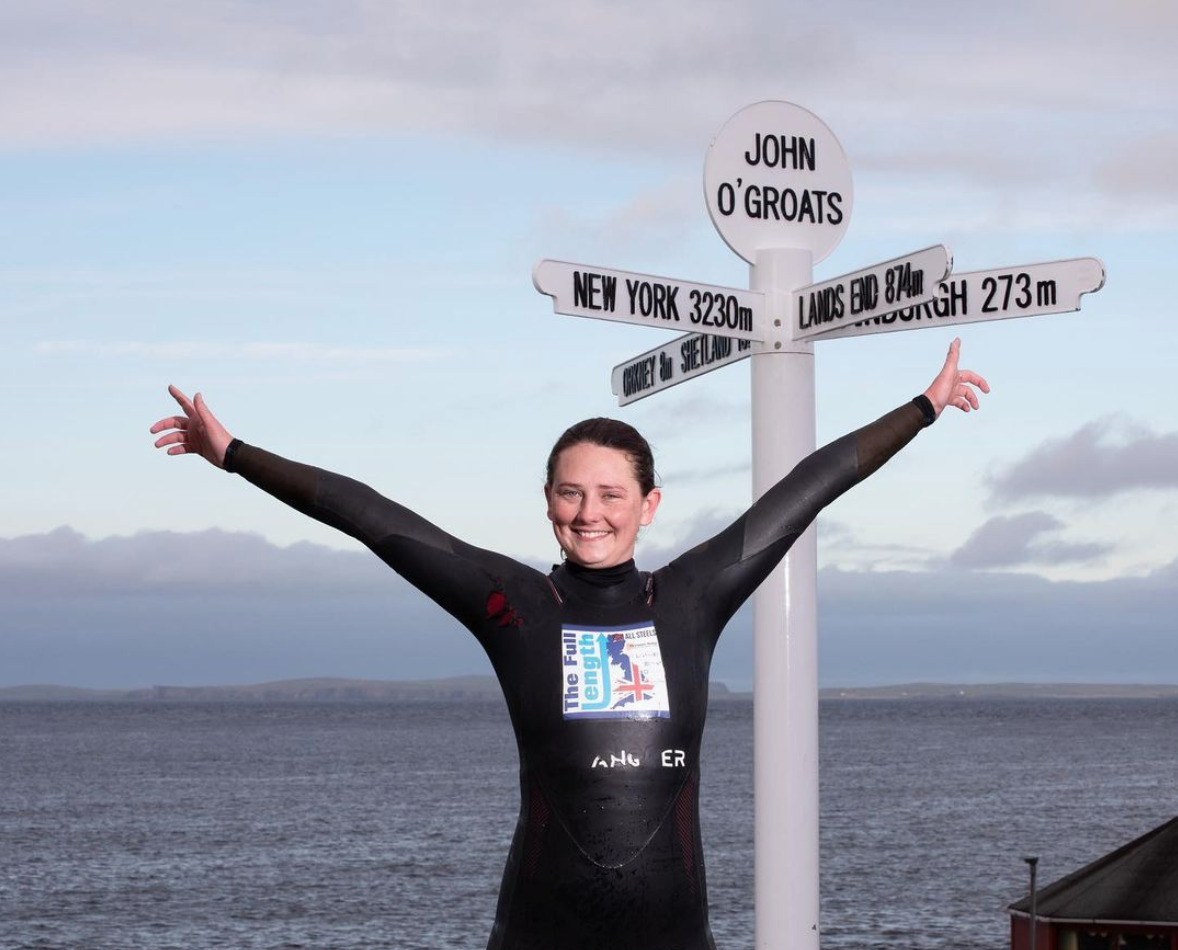 Jasmine Harrison at the end of her 1,448km swim. Photo: @jasminerharrison

Harrison endured multiple painful jellyfish stings to her hands and face, hair-raising night encounters with whales, navigated her way through busy shipping lanes and avoided military exercises during the swim. She experienced painful blisters caused by chafing in her wetsuit and a condition known as salt mouth, where salt builds up in the mouth, throat and on the tongue, eventually stripping skin from the areas.

Despite starting the swim during a heatwave in the UK, conditions became increasingly more challenging as the weeks went by. At times Harrison was forced to stay on board the support boat for days in order to wait out dangerously high winds, and she would become colder much quicker once in the water.

Her latest endeavour was in support of charities Sea Shepherd and Surfers Against Sewage, as well as aiming to inspire others to take on their own personal challenges. Speaking to the BBC, she said:

‘This challenge has further inspired me to work with organisations driven by protecting the environment and I hope too that by doing this I have inspired others and shown that when you put your mind to something, anything is possible and you can overcome any obstacles that are put in your way.’

Harrison, who is from Thirsk in North Yorkshire, is no stranger to hard-won victories and world records, having become the youngest woman to row solo across the Atlantic in 2021. Whilst the Lands End to John O’Groats route is well-known and popular amongst cyclists and walkers, only three people have ever swam it. 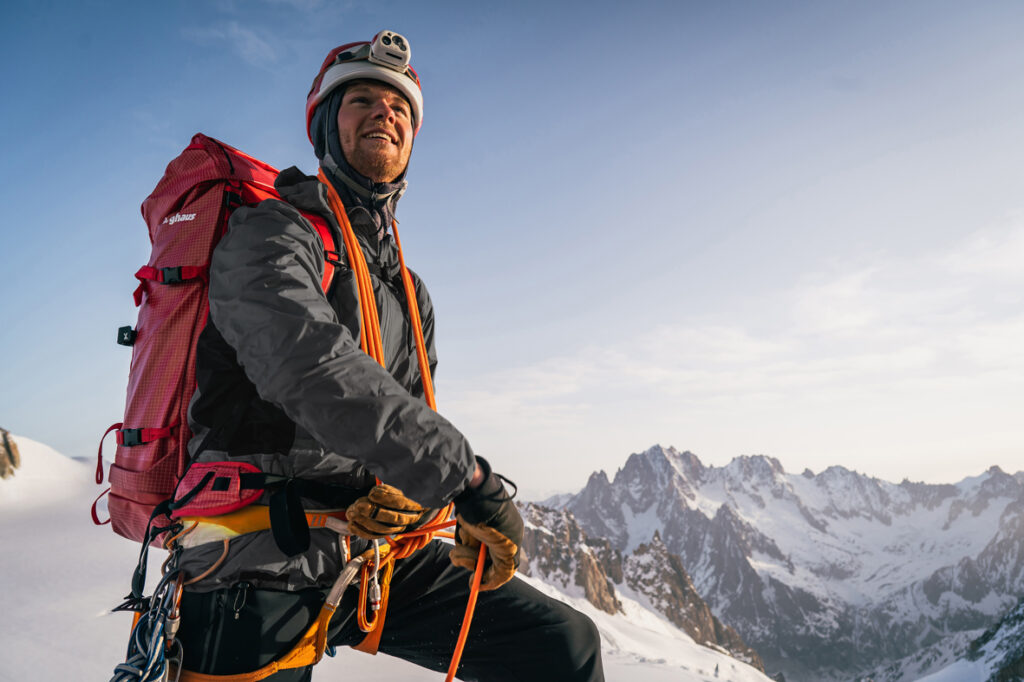 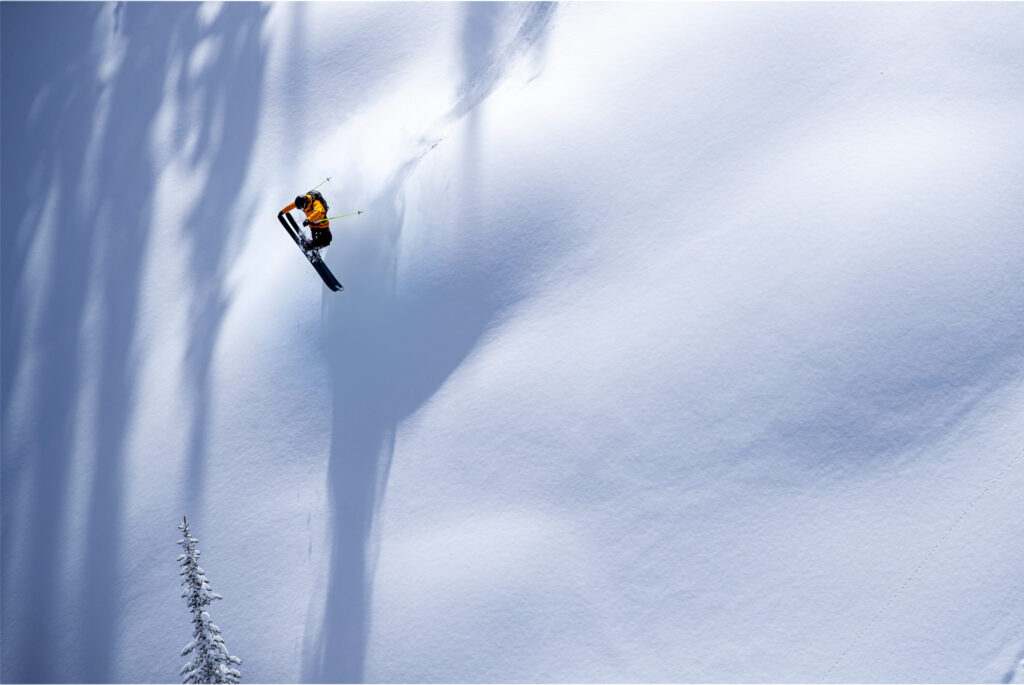 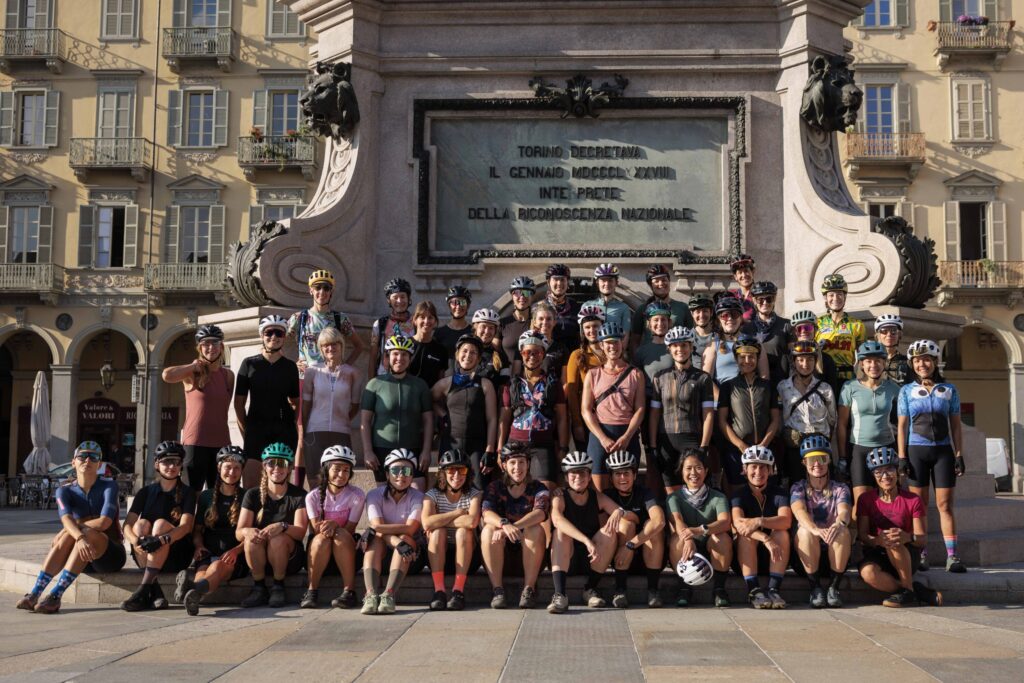