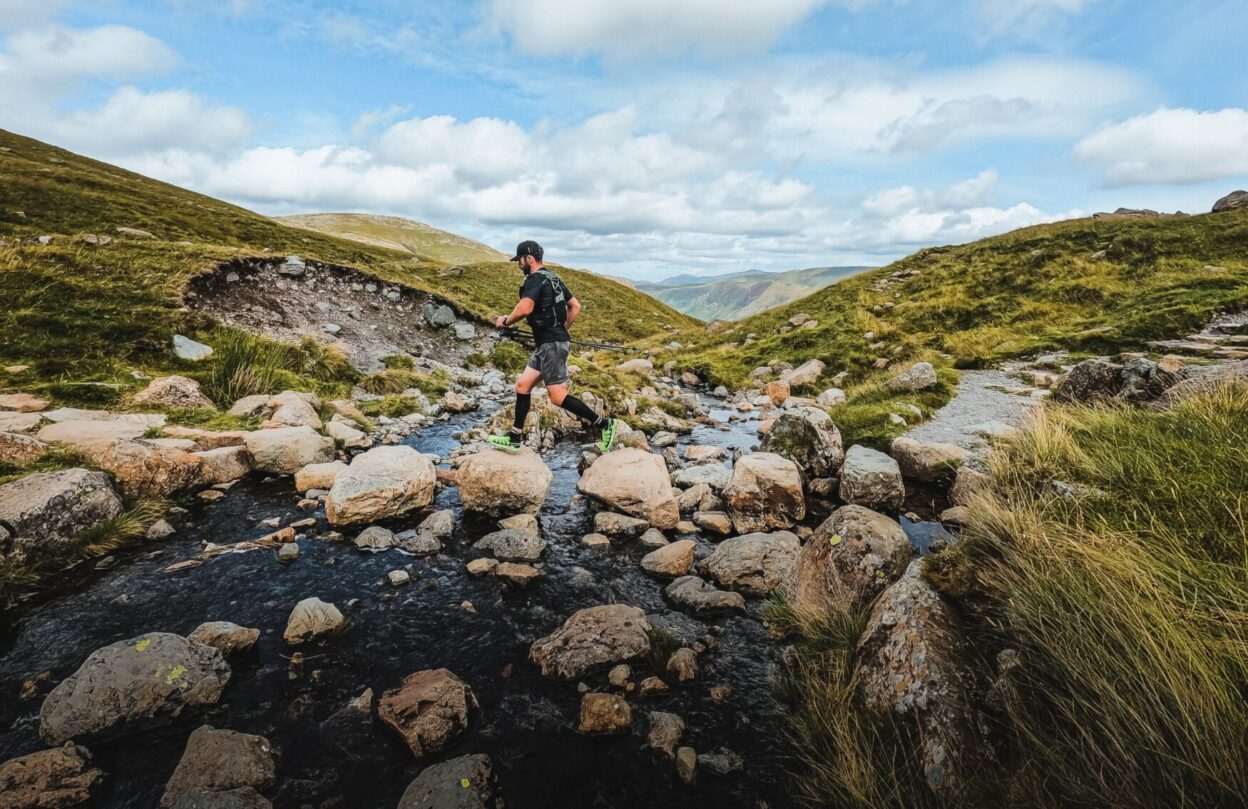 Every week, 125 people in the UK take their own live and 75% of all those are male. After two of his friends and former military colleagues took their own lives, Frankie was inspired to take on the Talisman Triathlon and raise awareness about the importance of mental and physical health.

“The Talisman Triathlon is the product of that conversation; I didn’t choose the event – it chose me. I have never completed a Triathlon, and no one has yet to establish a Triathlon across Britain’s longest lakes and highest mountains; in all respects, I am an underdog, taking on something that has never been done before. The Talisman Triathlon, built on the background stories of Andy and Andy, will present a narrative surrounding Physical and Mental health (Strong in body and mind) to raise awareness around suicide.” 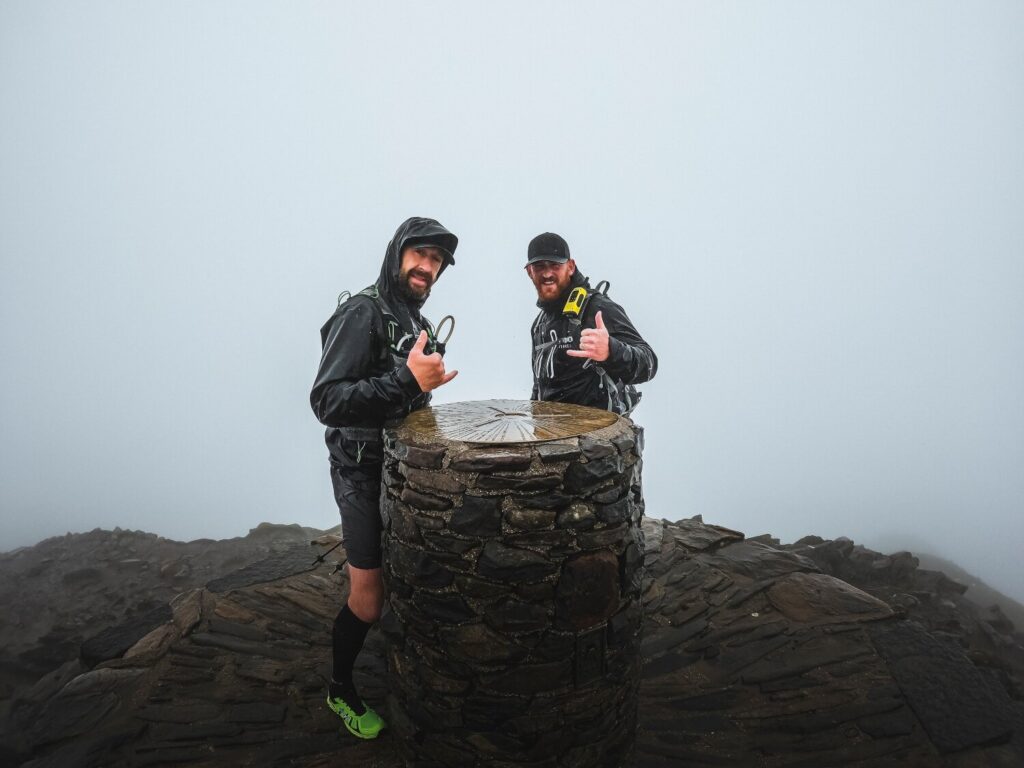 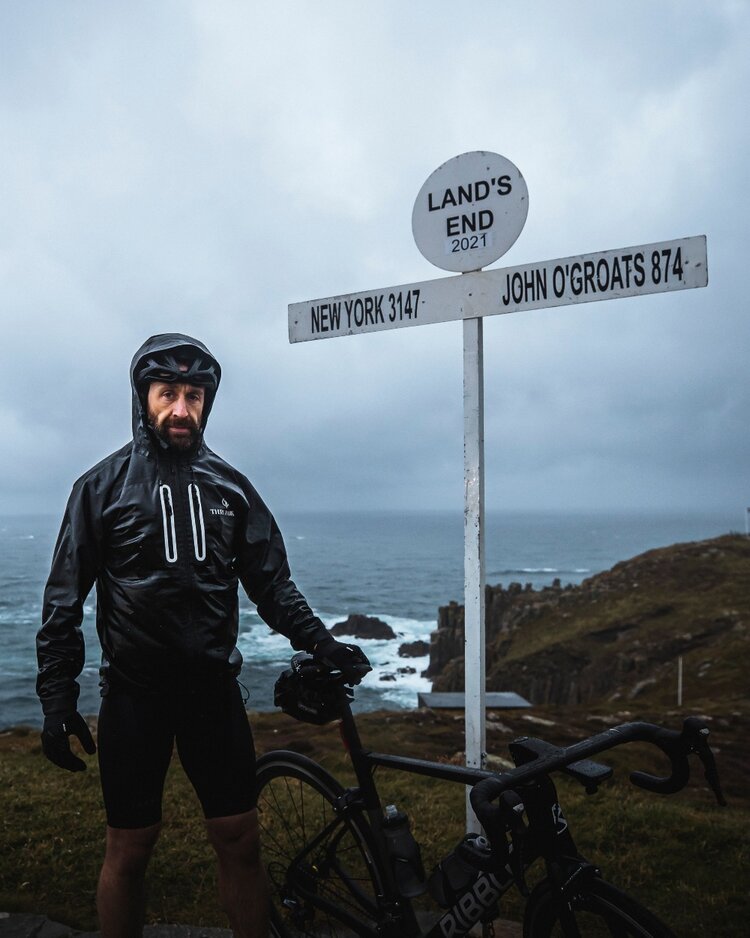 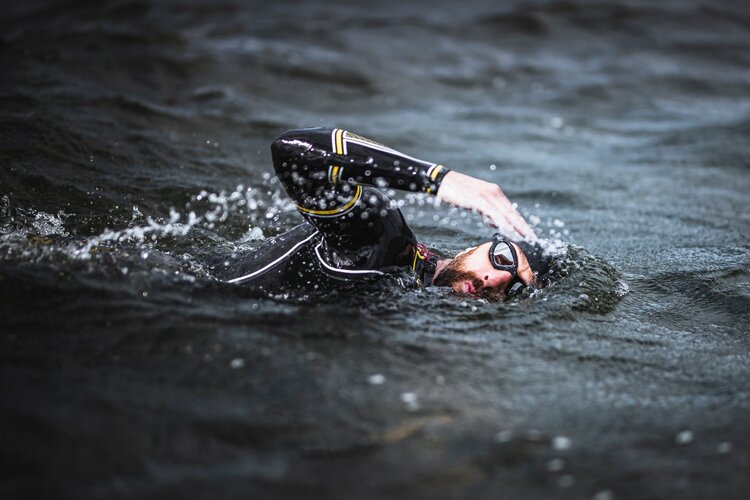 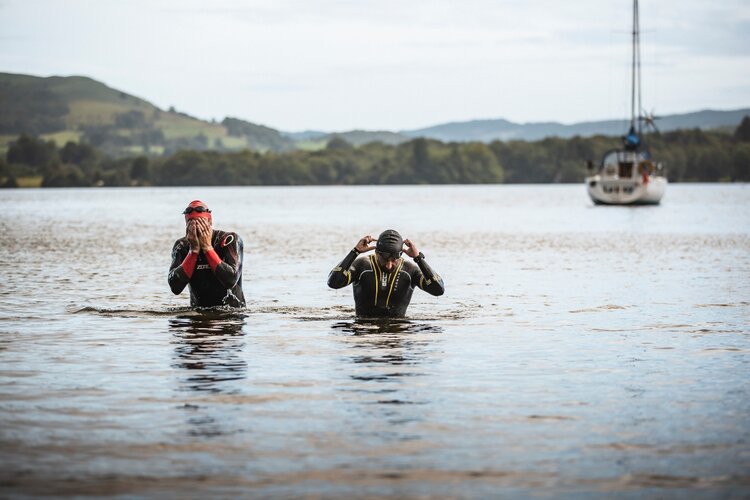 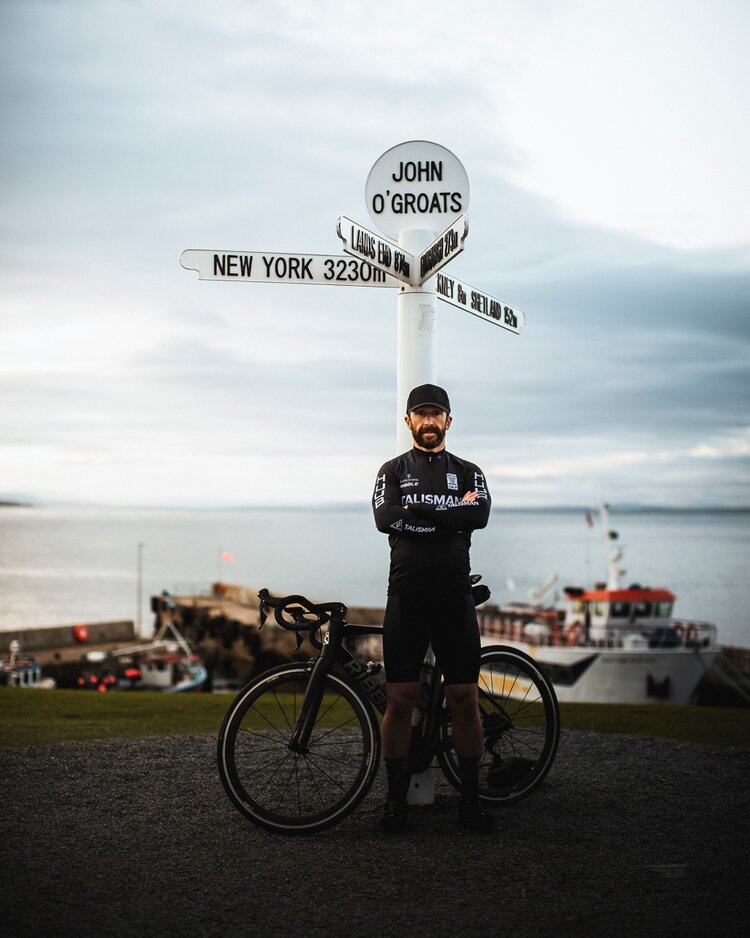 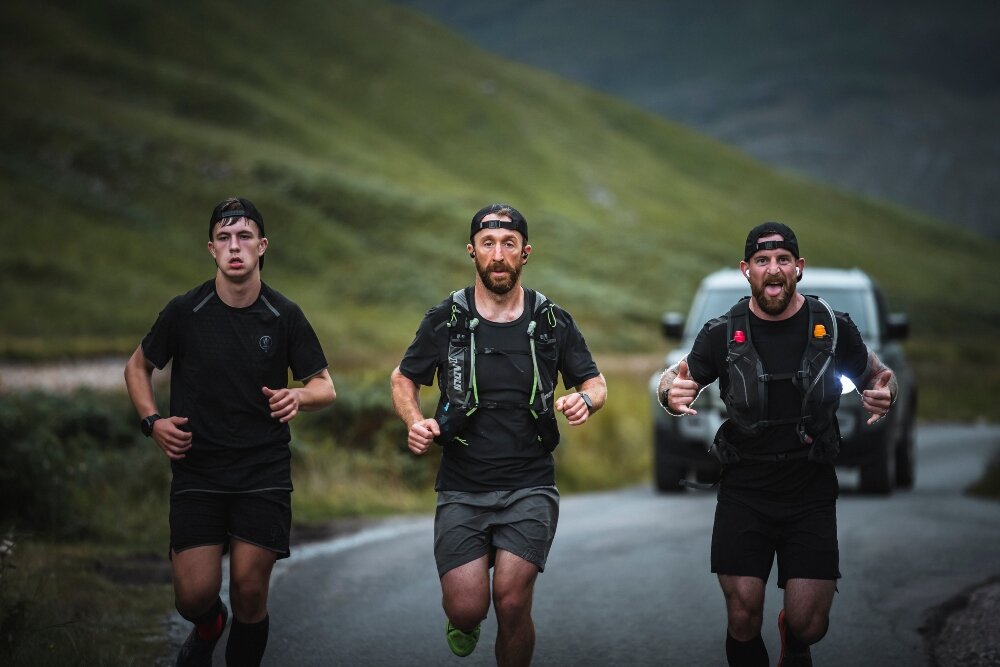 With some extremely long days, including a 232 km push on the bike and a 18km swim across Lake Windermere, over the course of 16-days RAF Flight Sergeant Frankie Tinsley cycled, swam and run from Lands’ End to John O’ Groats. In the process he scaled the highest peaks in Wales, England and Scotland and swam the longest lochs and lakes en route.

Through some of the toughest sections of this challenge, Frankie was joined by various friends to battle with shoulder to shoulder and help him dig that little bit deeper when he needed. On day three Frankie was joined by John who battles with Crohns – an inspirational character who lives and breathes the resilience required to take part in an event of this scale – as they covered immense elevation on the bikes to arrive at Lake Bala in the early hours of the morning. On day nine multi Olympic Gold medalist, World Champion track cyclist and friend Victoria Pendleton joined him to ride the hills and rough terrain across the border into Scotland and on day eleven, the team were joined by ThruDark Co-founder Staz, and Frankie’s friends Danny and Ash, breaking the beast of Loch Awe into three 8-hour stints over consecutive days.

During the final push from Inverness to John O’ Groats Frankie was joined by friends and family to complete the final leg of his challenge. With bagpipes playing on his arrival, the Talisman Triathlon is established. In total, Frankie cycled more than 1,400km, ran over 190km and swam 60km. In doing so, he raised £24,334 (and counting) for the Charity CALM (Campaign Against Living Miserably).