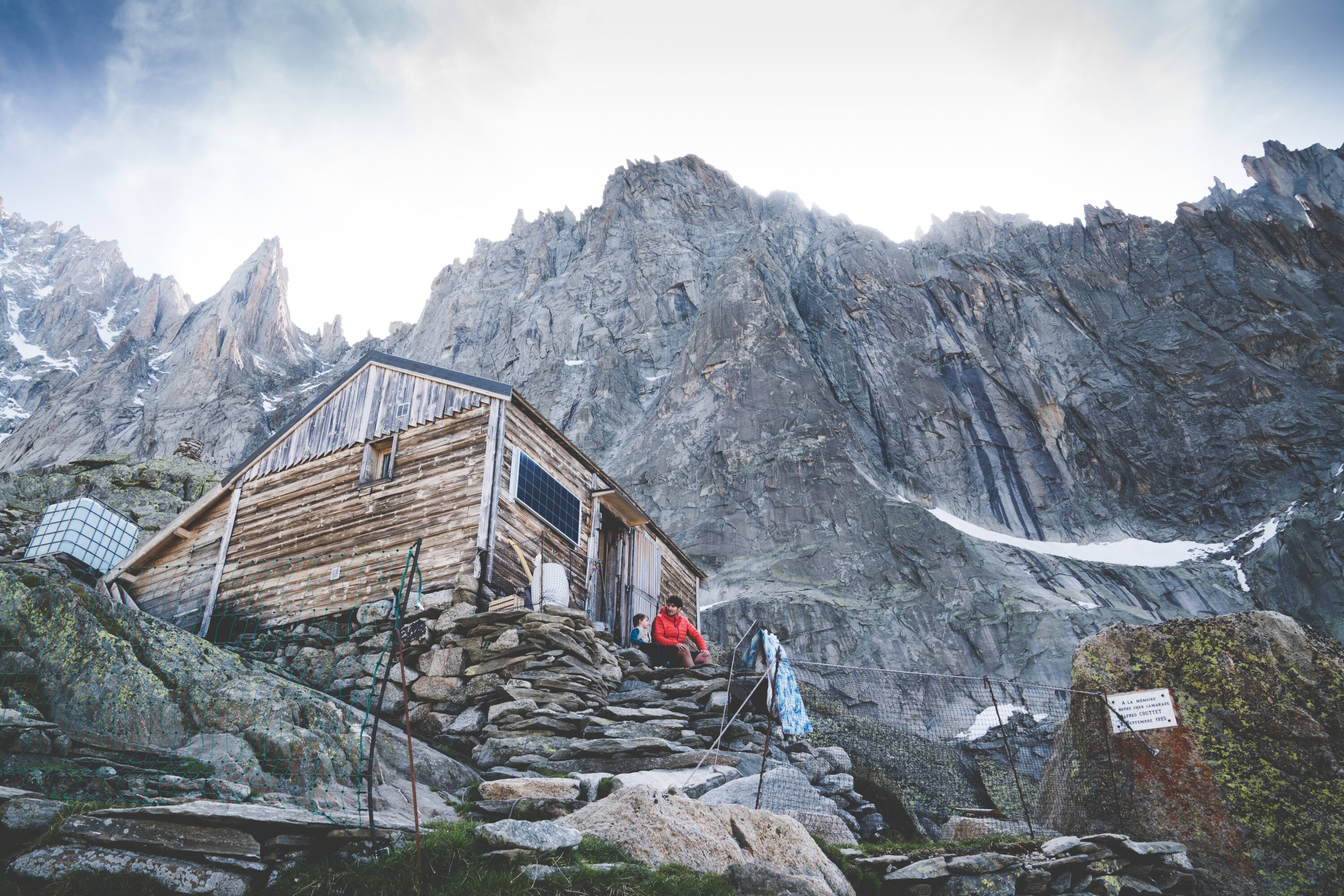 Eight years ago, determined to be her own boss, Sarah Cartier assumed the role of hutkeeper for Le Refuge de la Charpoua. Sarah decided to look after this outpost alone, offering board and lodging to climbers throughout the summer months.

The hut which serves as a start and end point for a number of mountain routes and demanding climbs, can only be reached after a long trek up from the Montenvers train station, and involves nerve-racking ladders, glacier crossings and unstable moraines. The approach is far from a walk in the park, and certainly not one you might imagine embarking upon with a young family in tow.

But for Sarah, there was never any question of abandoning her role as the hut’s caretaker or leaving her family behind. With the support of her partner, Noé, she found a way to bring her family life into the high mountains.

‘Having children here has brought with it a certain rebalancing of relationships,’ says Sarah. ‘When some of the climbers realise I’m bringing up my children alone here, they say that climbing Les Drus isn’t really such a big thing.’

You can watch the full film by Pierre Cadot below. 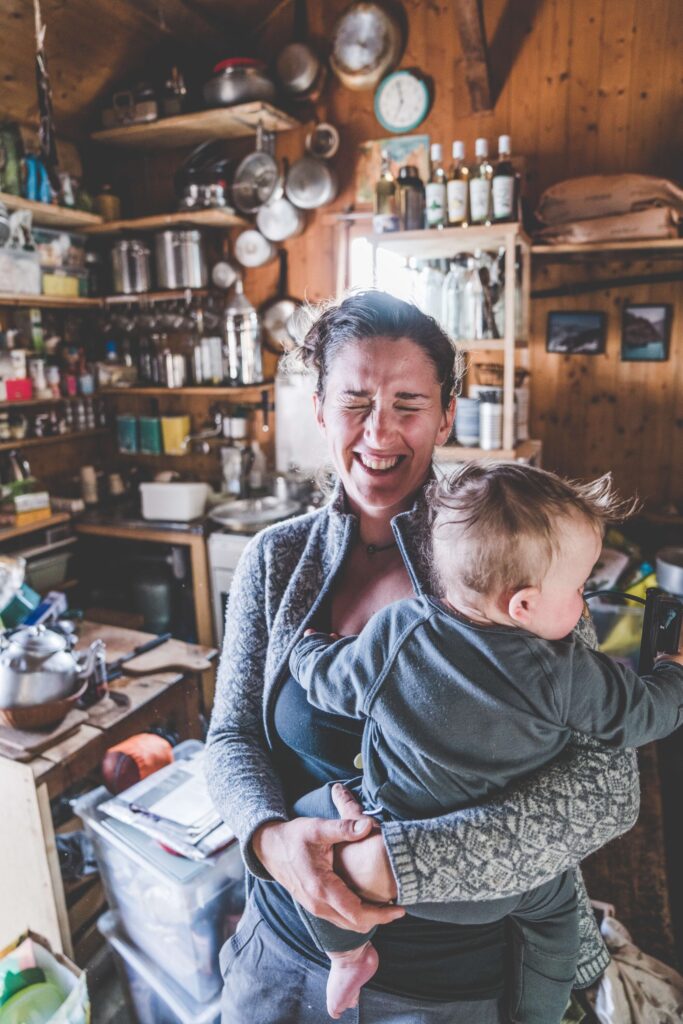 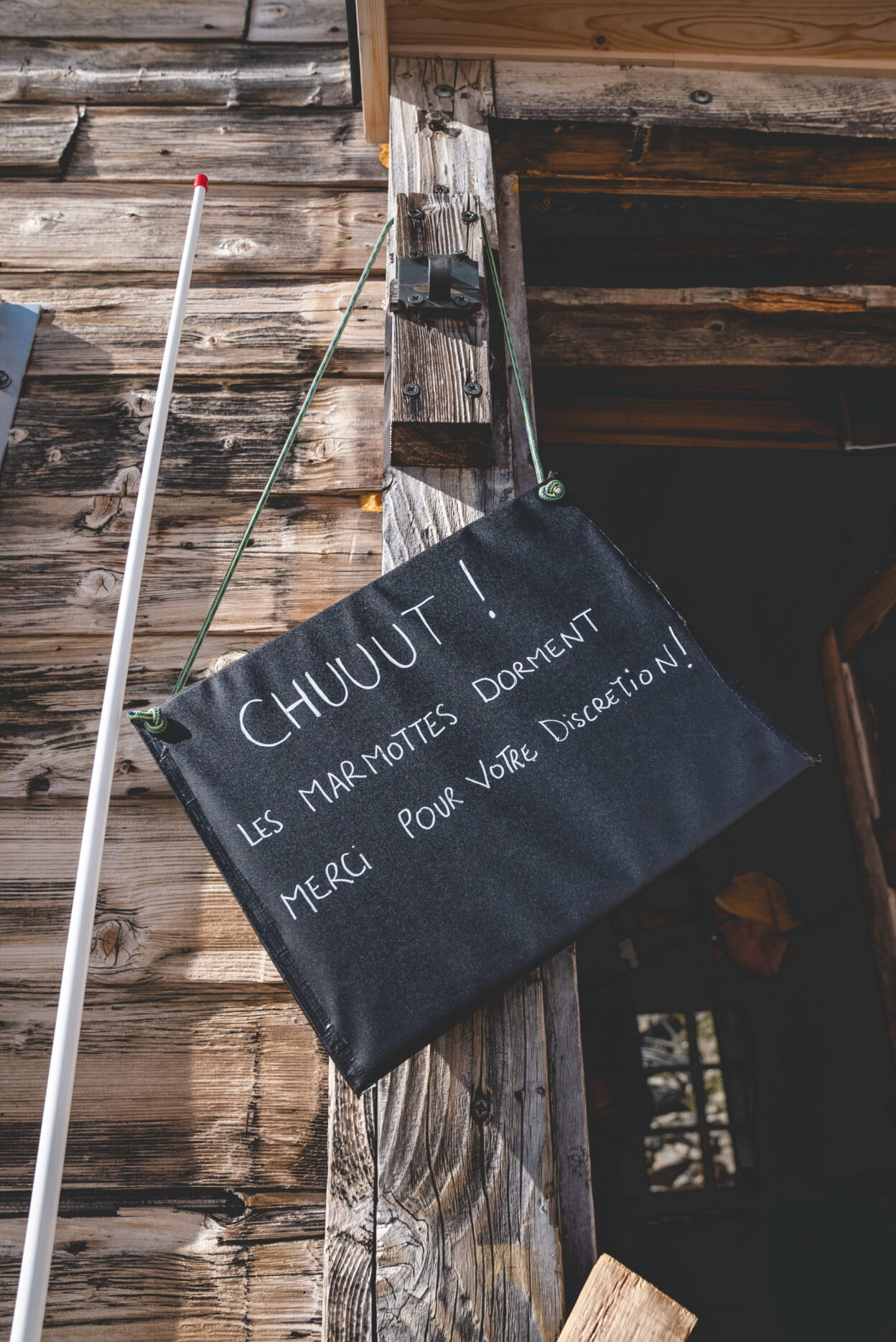 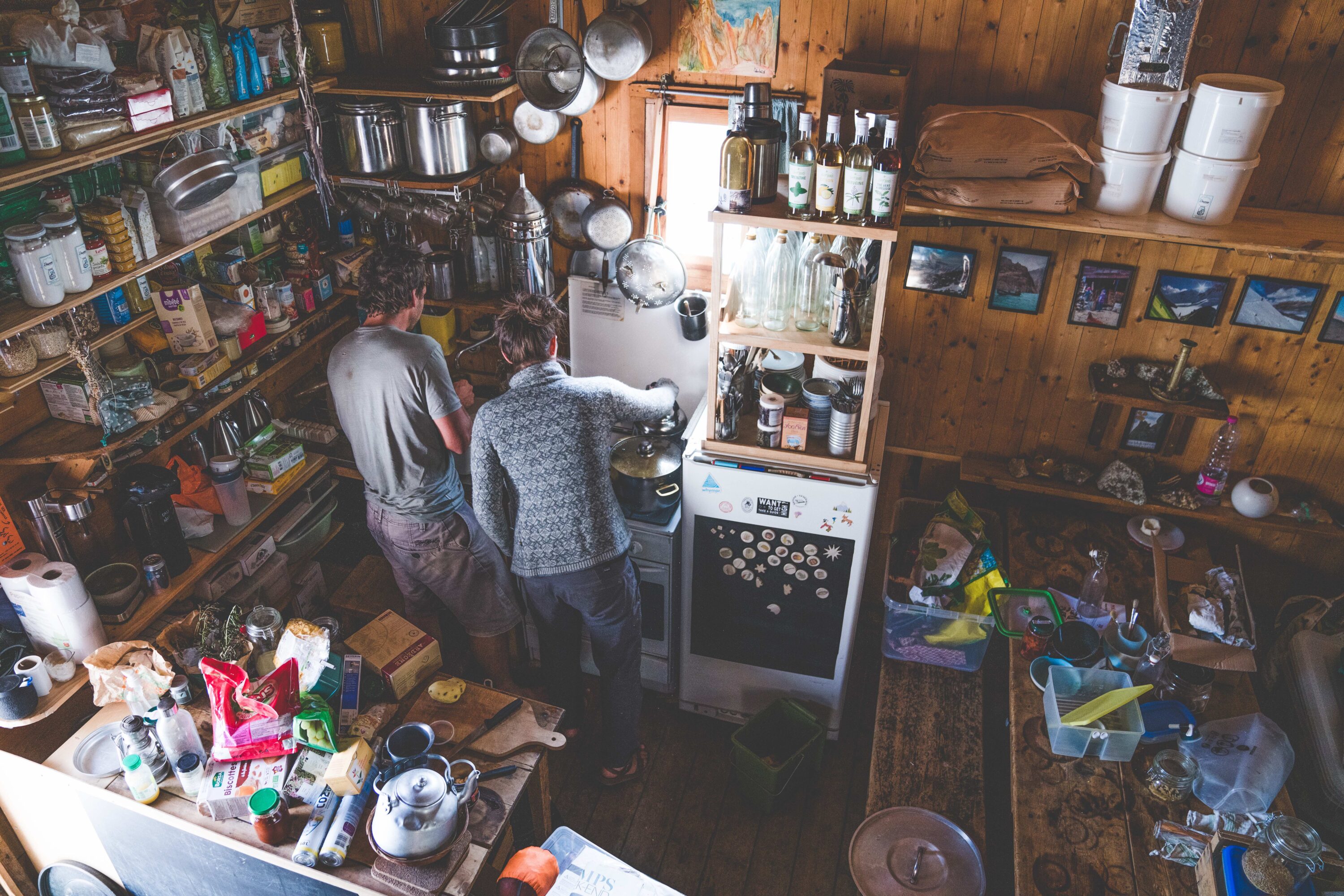 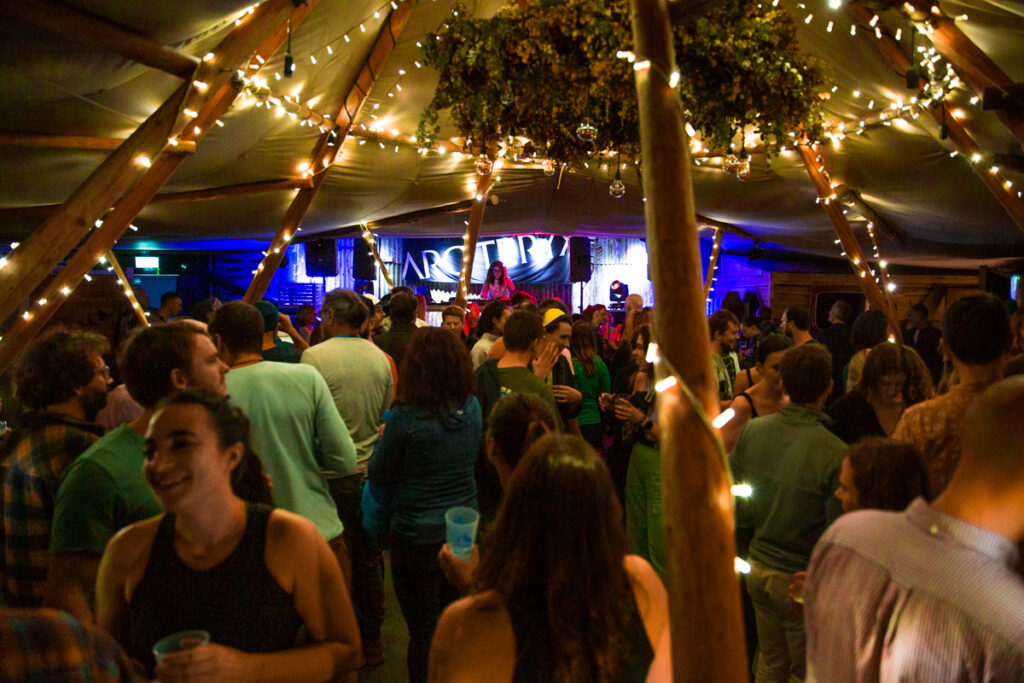 The Best Of Kendal Mountain Festival