If you follow endurance sports at all, these two incredibly impressive women will require absolutely no introduction. Emily Chappell and Jenny Tough are both highly respected, high achieving endurance athletes, both having won the hardest self-supported bike races on the planet, including Transcontinental and the Silk Road Mountain Race. In addition, Jenny has also been on a mission to run a major mountain range on each continent. But what also connects them is a problematic relationship with their own bodies.

‘We realised that the thoughts plaguing our own minds were not actually unique to us – that there is a widespread problem here that should theoretically be easy to fix,’ explains Jenny. ‘We wanted to start being part of that fix.’

Following a bikepacking trip in Slovenia, this film explores the importance of friendship as Emily and Jenny share their own issues around body dysmorphia.

‘We hope that the film will start a thousand conversations and give people the space and opportunity to bring their own body issues into the light,’ says Emily. ‘It’s often only when you finally look the problem in the face that you start to recognise it for what it is, and for both of us, it was hearing the other person talking about her poor body image and thinking but you have nothing to worry about, that ended up being a lightbulb moment.’ 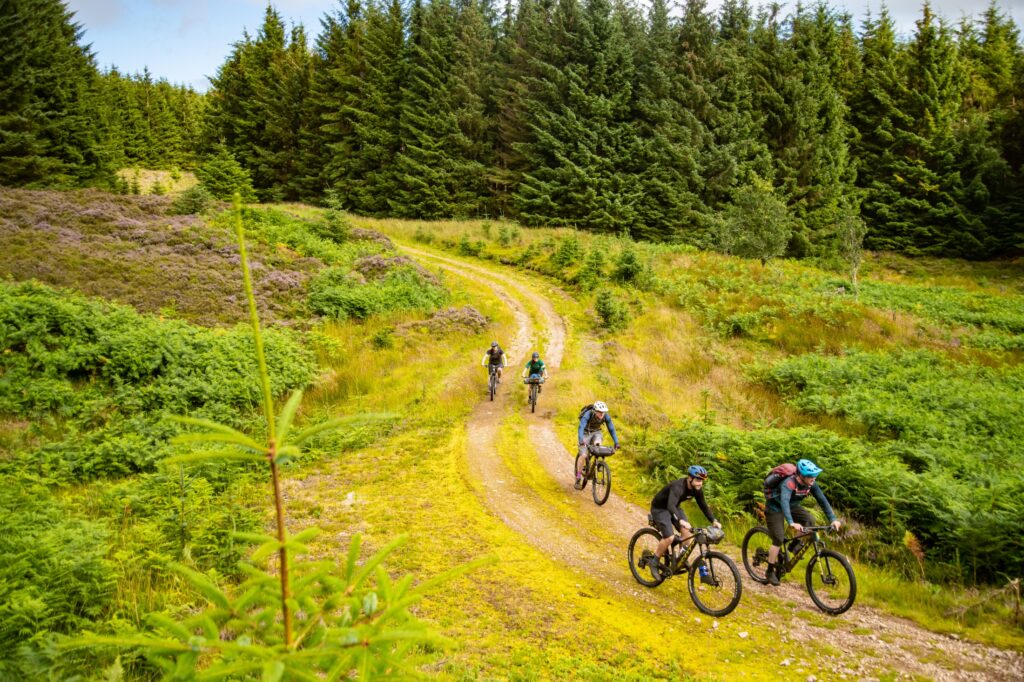 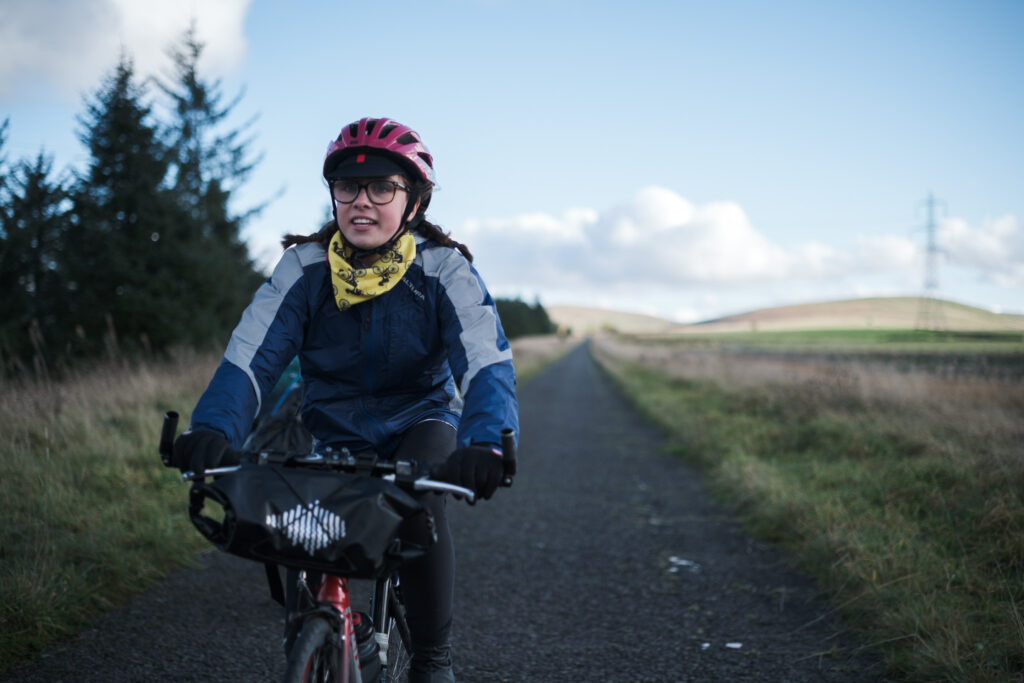 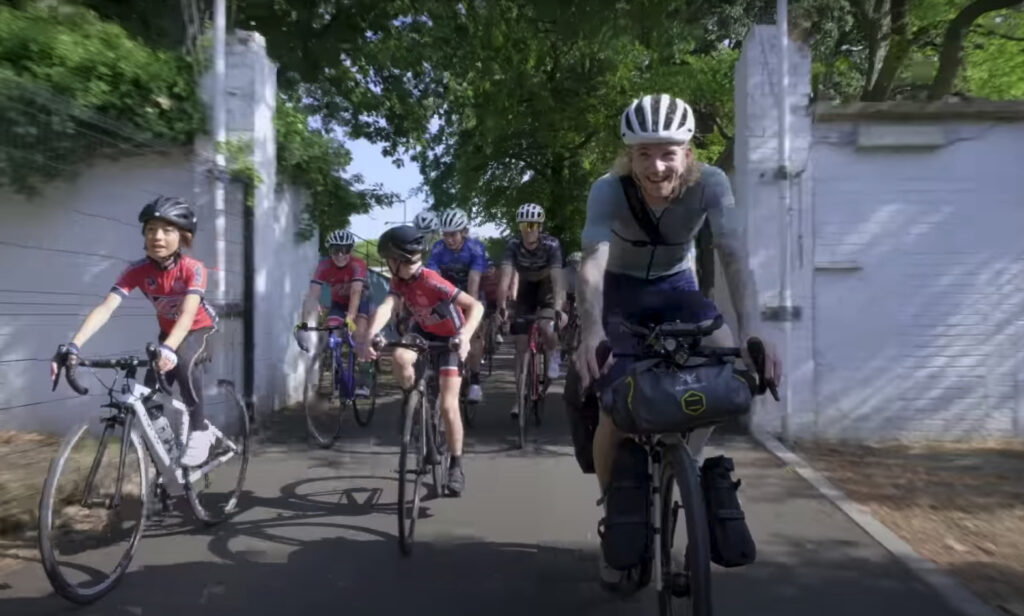