Home Video Danny MacAskill Schooled in the Art of Wheelie

Danny MacAskill Schooled in the Art of Wheelie

In his latest film ‘Do A Wheelie’

Sure to bring a smile to the face of almost any witness, the wheelie is an internationally recognised form of communication. And no one does it better than the Scotsman Danny Macaskill. Or do they?

In the summer of 2021 Danny MacAskill put a call out to his 3.5 million social media fans asking them to #WheelieWithDanny. Riders and fans applied from around the world to feature alongside Danny in his latest project. In Do a Wheelie, Danny is joined by a host of friends as he pushes the boundaries of the humble wheelie and learns a thing or two from friends old and new. 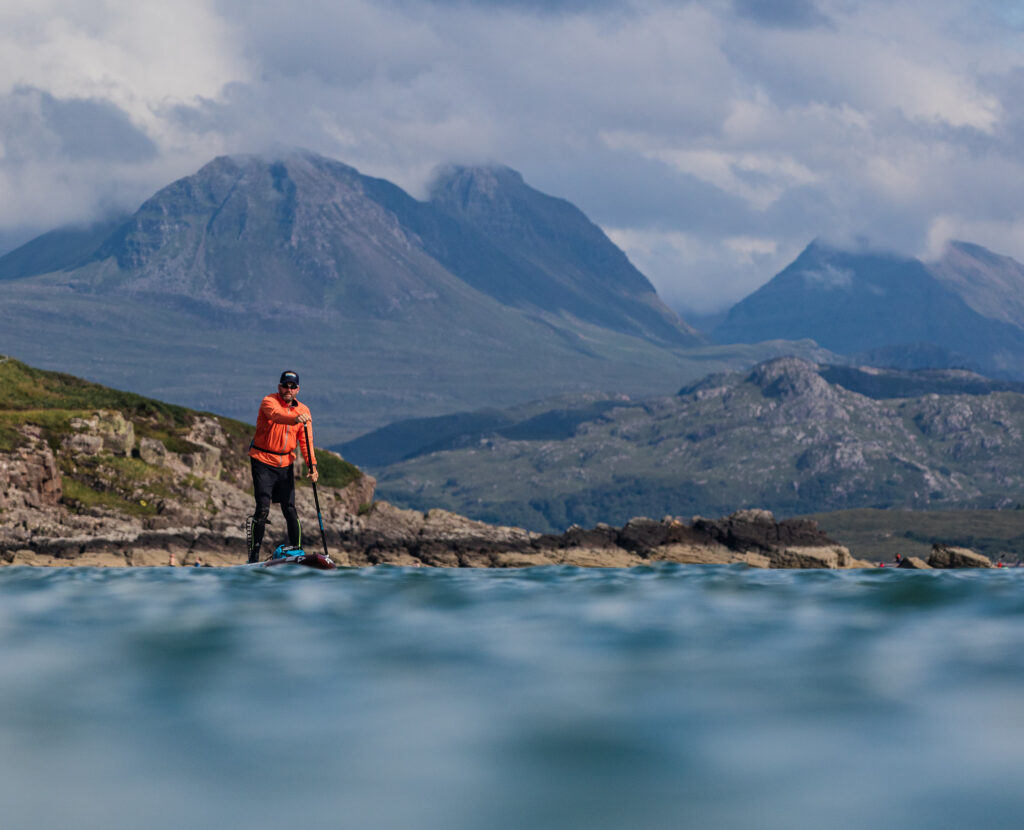 Circumnavigating the British coastline by paddleboard 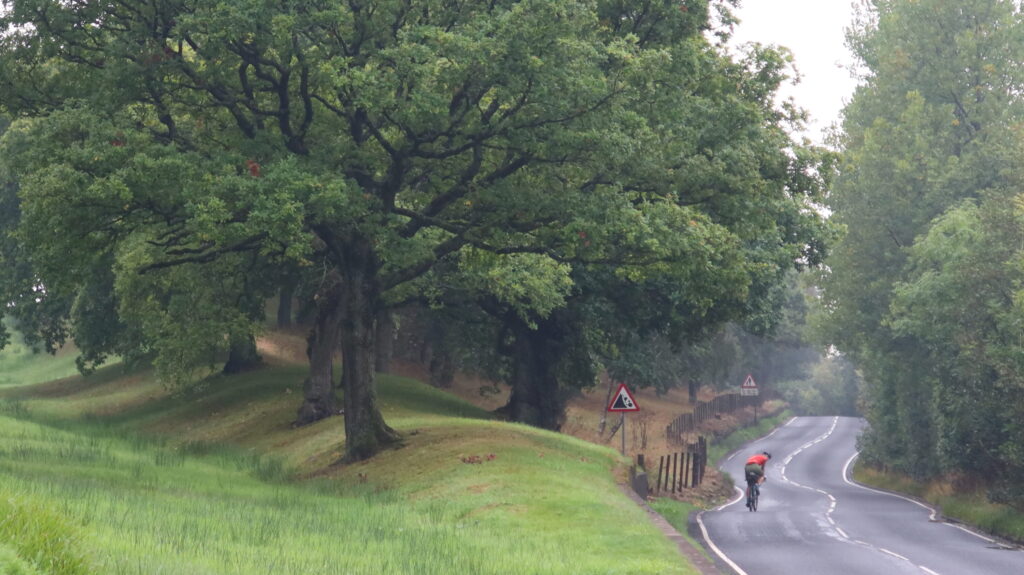